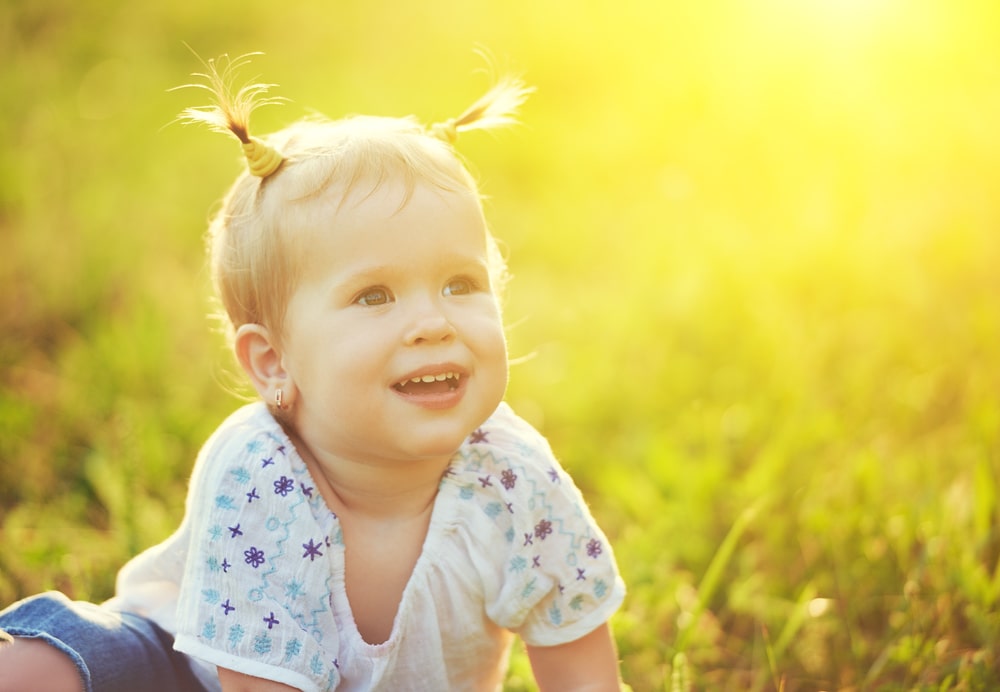 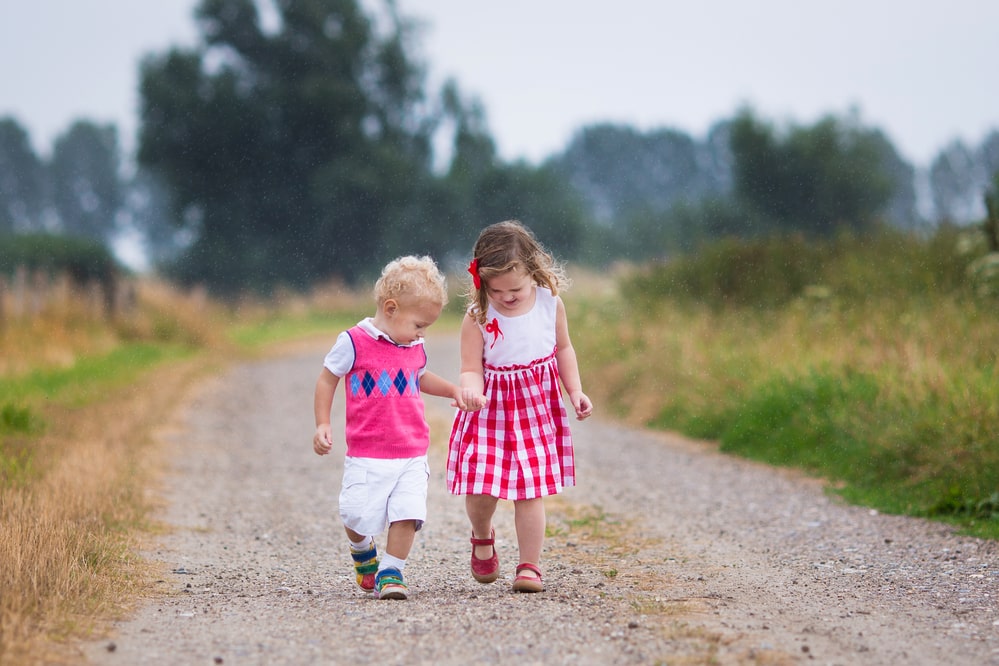 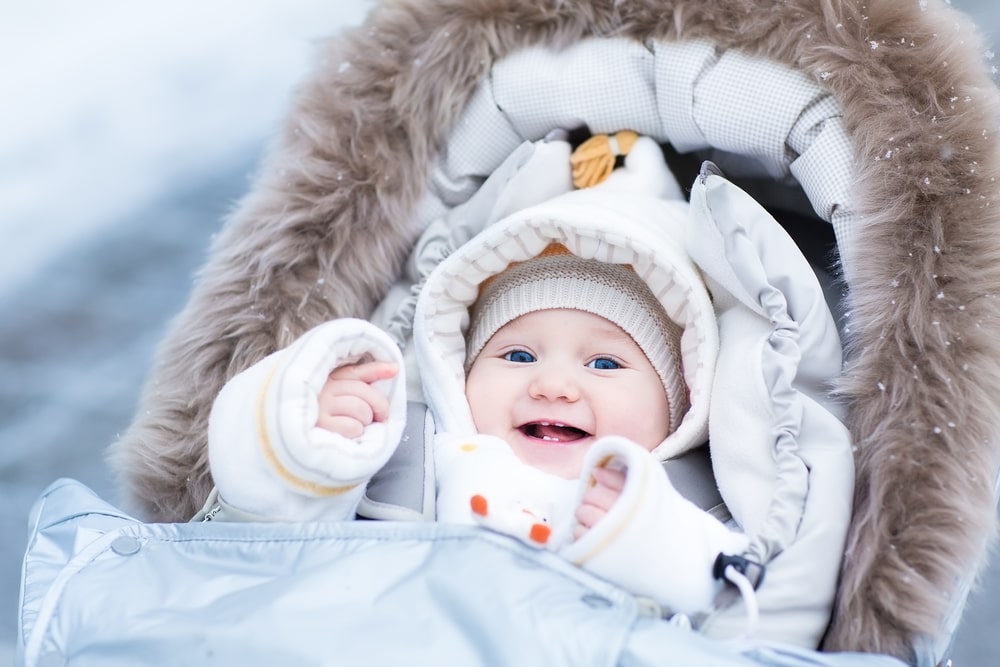 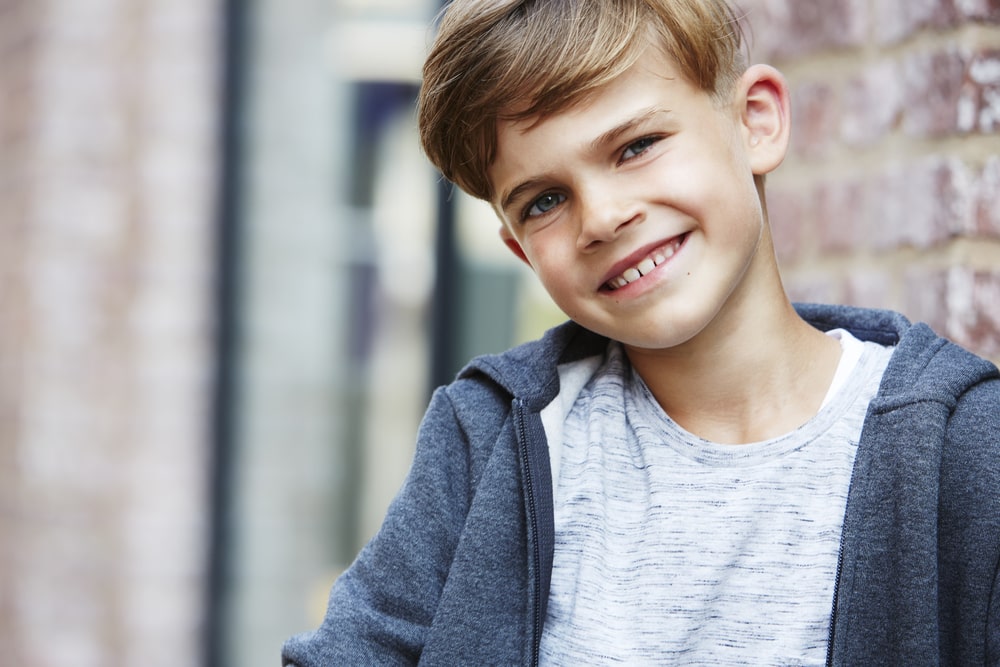 Brooklyn is a beautiful name that can be used for boys or girls, so you may have chosen it for either your expected little boy or little girl.

Now you are looking for that perfect middle name to compliment it. But are you looking for a super modern and unique name or a more traditional and classic name?

We have put together some of our favorite middle names for Brooklyn, for both boys or girls. There is a variety of modern and classic names so you are sure to find something that suits your needs.

What Does Brooklyn Mean

Brooklyn is a gender-neutral name of American origin. It means broken land or pretty brook.

The name was derived from a Dutch town named Breukelen, in Utrecht, The Netherlands, and translates to broken land. It was first anglicized to Brookland and then Brooklyn.

It is also a combination name of Brook and Lyn that was Americanized.

Here are a few ideas of where to look for inspiration for a middle name if you are running out of ideas.

While you may decide on a middle name to honor a relative. This could be a grandparent, uncle, or even maiden name.

Maybe you and your partner ha a first name choice that was pipped at the post for a variety of reasons.

With Brooklyn as a first name, there is always the chance that their initials could potentially spell out some less than desirable things.

If you have any doubts get a second opinion from family and friends and say the full name in conversation. If the name sounds clunky or you are tripping over your words, there’s a pretty good chance that it is not the right combination of names.

You may have come to the end of our list and still not be no closer to finding that perfect middle name. Do not worry there is still plenty of options out there.

Hopefully, our list has at least helped you to decide on whether you would like a classic or modern middle name. 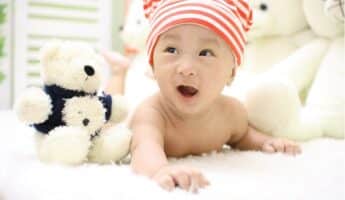 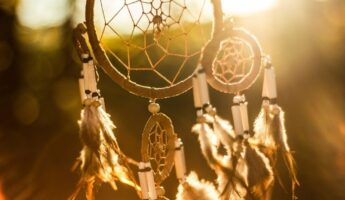 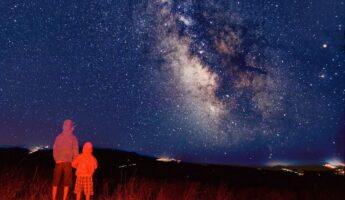 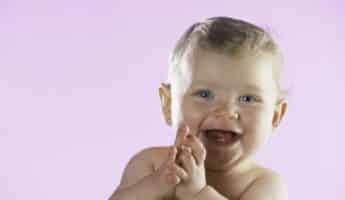 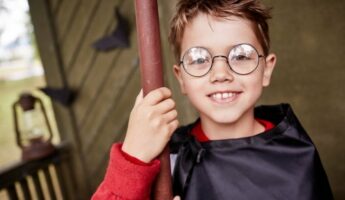 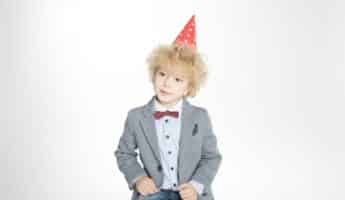