The night is either a time of magic or time of fear of what lies in the dark. No matter which way you feel about the night, there’s plenty of inspiration for some very unique and stunning baby names.

We’ve gathered some of our favorites together along with their meanings to help whet your appetite.

These beautiful names for girls that mean night have their origins from all over the world. Each name is as stunning as the next and will provide you with some fabulous choices for your little ones.

Abital – It means ‘my father is the night dew’ in Hebrew.

Adrienne – This is a great gothic name and it means ‘a dark lady from the sea.’

Amaris – This name means ‘child of the moon.’

Anisha – A name of Indian and Hindi origin and it means ‘nightless’ or ‘sleepless’ in Sanskrit.

Asra – A name that’s Arabic in origin and means ‘travel at night.’

Bibigul – A name that’s Kazakh in origin and it means ‘nightingale.’

Chausiku – A name that’s Eastern African and Swahili in origin. It means ‘born at night.’

Cynthia – With Greek origins, this is another name for the moon goddess, Artemis.

Danica – This name is Slavic in origin and means ‘morning star.’ 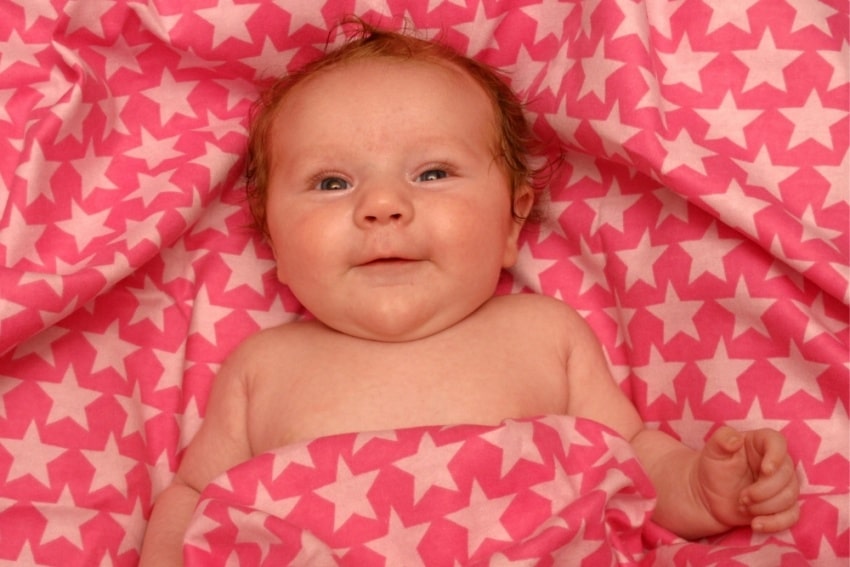 Estelle – This is a French variation of Stella and it means ‘star.’

Esther – A name of Hebrew origin and also a biblical name meaning ‘star.’

Hesper – A name of Greek origin and it means ‘evening star.’

Ilta – A name that’s Finnish origin and it means ‘night.’

Isra – A name that’s Arabic in origin and it means ‘nocturnal journey.’

Layla – This name has origins in both Arabic and English. It means ‘night’ in Arabic and became popular in the English-speaking world after the release in 1970 of the song Layla by Derek and the Dominoes.

Lilith – Its origins lie in Semitic Mythology and is derived from the Akkadian meaning of ‘the night.’ This was the name of a demon in the Assyrian myth. It was also the name of Adam’s first wife who was sent out of Eden and replaced by Eve as she would not submit to him.

Luna – The Roman goddess of the Moon and used by celebrity couple Chrissy Teigan and John Legend for their daughter in 2016.

Lyra – A constellation that’s named after the lyre of Orpheus and recently chosen by Ed Sheeran for his baby girl.

Nisha – This name has its origins in many places such as Indian, Hindi, and Bengali to mention just a few. It means ‘night’ in Sanskrit.

Nyx – A name with origins in Greek mythology and means ‘night’ in Greek. It was the name of the Greek goddess of the night, the daughter of Khaos, and the wife of Erebos. 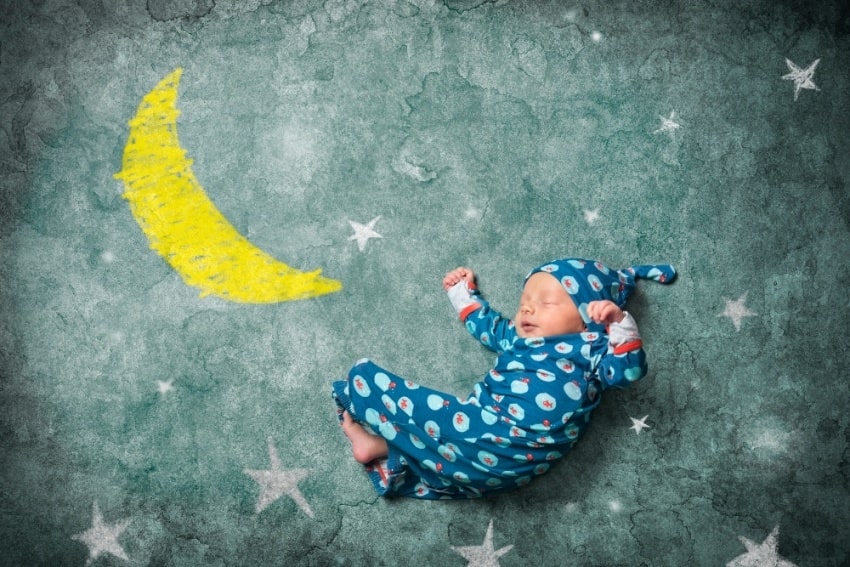 Philomel – With its origins in literature, it finds its meaning in an English word that means ‘nightingale.’

Ratree – A name that’s Thai in origin and means the ‘night jasmine.’

Rhiannon – From Welsh mythology, it’s the name of ‘the goddess of the moon.’

Selena – This name is from Greek mythology and is a variant of the name for the moon goddess Artemis.

Shirina – A name of Hindi origin and it means ‘night.’

Tinuviel – A name with origins in literature and means ‘nightingale’ in Sindarin. The name can be found in the works of J.R.R Tolkien. She was the daughter of the elf king and the beloved of Beren.

Twyla – This is American in origin and is a recently invented name that means ‘twilight.’

Many of these names for boys that mean night are truly unique. It would be a safe bet to say that your little one will be the only one in their class with this name.

Aibek – With Turkish origins, it means ‘master of the moon.’

Chandra – An Indian name that is the name of a moon god in Hindu mythology.

Ciaran – This name comes from Irish Gaelic and means ‘dark.’ It can be in relation to the night or even a dark-haired person.

Darcel – A name of French origin and it means ‘dark.’

Izar – A name with Basque origin and it means ‘star.’ 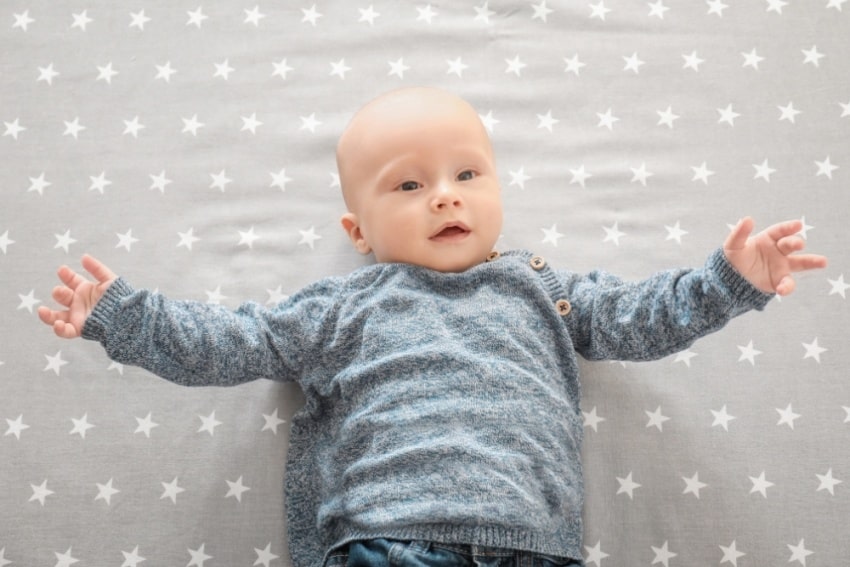 Jiemba – An aboriginal name that means ‘laughing star’ and it’s also a local name for Venus.

Luan – A name that’s Portuguese in origin and means ‘moon.’

Nash – Of English origin, it’s the name of a star in the constellation of Sagittarius.

Nishant – Origins in Indian, Hindi, and Marathi, this name means ‘night’s end’ or ‘dawn’ in Sanskrit.

Orion – This is the name of one of the brightest constellations and was named after the huntsman Orion from Greek mythology.

Orpheus – From Greek mythology, it means the ‘darkness of night.’

Otieno – Eastern African in origin, it means ‘born at night’ in Luo.

Rajnish – With origins in both Indian and Hindi, this name means lord of the night in Sanskrit.

Sterling – A name of English origin that means ‘little star.’

Tarek – A name of Arabic origin and it means ‘morning star.’

Tynan – A name of Irish origin and it means ‘dark’ in Gaelic.

Yiska – This name has Navajo origins and it means ‘the night is over.’

Arrats – This is a unisex name with Basque origins and means ‘dusk.’‘ 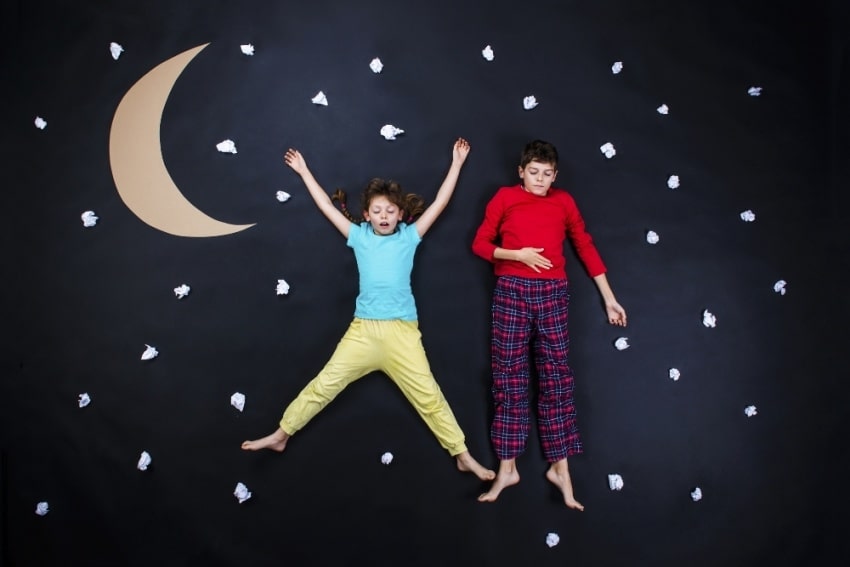 Blake – Of Old English origin and means ‘dark.’ It’s unclear what the meaning dark relates to either dark hair or dark night. Blake was the name of one of the 14 Tribes of Galway in Ireland.

Hunapo – With its origins in Maori, this name means ‘hidden darkness’ and is a name that is used for both boys and girls.

Indigo – This name with English origins refers to the color of the night sky, a dark blue.

Nadir – Arabic in origin and refers to the sun’s lowest point which is also called the sun’s nadir and it is also referred to as the solar midnight.

Nox – A name that’s Latin in origin and it means ‘night.’ This name is suitable for both boys and girls.

Pomare – With origins in Tahitian, it means ‘night cough.’ This name was borne by four kings and a queen of Tahiti. The first king adopted the name after his child died of a cough in the night.

Samar – A name that’s Arabic in origin and it means ‘evening conversation.’

Vesper – Although this name is most often associated with the infamous Italian scooters and is spelled slightly different. In Italian it means ‘wasp.’ But in Latin, it means ‘evening’ and has been used as a name for both boys and girls alike.

Choosing a name for your little one is a very difficult decision and it often leads to conflict between couples.

But by looking into some rather unique names such as the list above will surely give both parties food for thought and you never know you may find the perfect name for your little one. 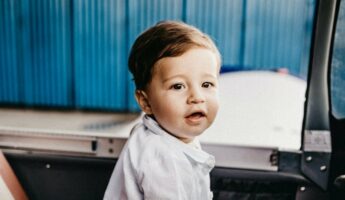 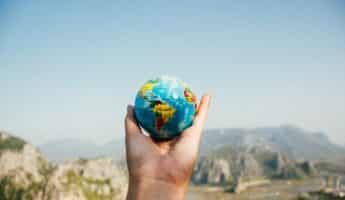 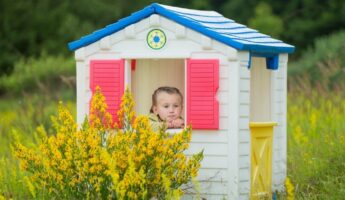 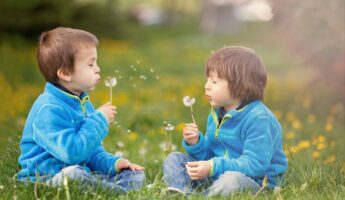 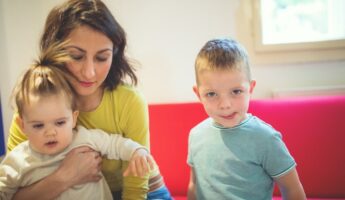 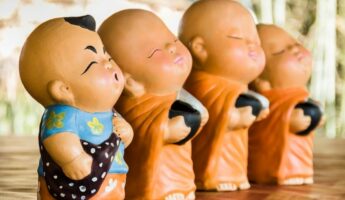 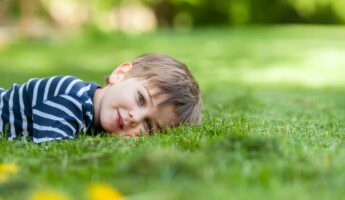 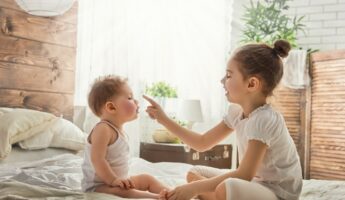