Babies’ names usually come with a meaning of hope, strength, and joy. So giving your child a name that means alone, lonely, loner, or solitude may seem a little bit peculiar.

Although names that have these kinds of meanings tend to be very unique. So if you’re looking for a unique name you may want to look further than just the meaning behind the name and see if the name itself suits your little one!

Here are some of our favorite names that mean alone, lonely, loner, or solitude.

Your baby is beautiful and so choosing a name with such as sad meaning is not really what you were looking to do. But you should also be aware that most of the names that have ‘alone’ in their meaning also have many other meanings that are not so sad.

It’s best to take a good look at the name and more important than the meaning is those that have already bared the name throughout history.

Aarick – This name has a few different meanings one of which is ‘alone-ruler’. But its other meanings are ‘rule with mercy’, ‘sacred ruler’, and ‘noble ruler.’

Akir – This name has many different meanings which are very contradictory to each other. One meaning being ‘alone’ while another meaning ‘faith’, ‘beloved’, and ‘wise guardian.’

Bakar – There are many possibilities for the origin of this name and there is also a female version but both mean ‘alone.’

Chardy – With its origin in Hindi, the meaning is a little more than simply alone. The meaning is ‘a burning fire that desires love and yet is always alone.’

Eakant – Another with its origin in Hindi meaning ‘alone.’

Ekak – With its origins in Sanskrit and meaning ‘alone’ or ‘once.’

Iiarik – With Greenlandic origins and the meaning ‘alone ruler’ amongst other ones.

Aarica – This name has a few meanings and although one is ‘alone-ruler’ its other meanings are ‘forever’. ‘regal’, ‘honorable ruler.’

Ajea – A name that again has many meanings, one fo which means ‘alone.’ 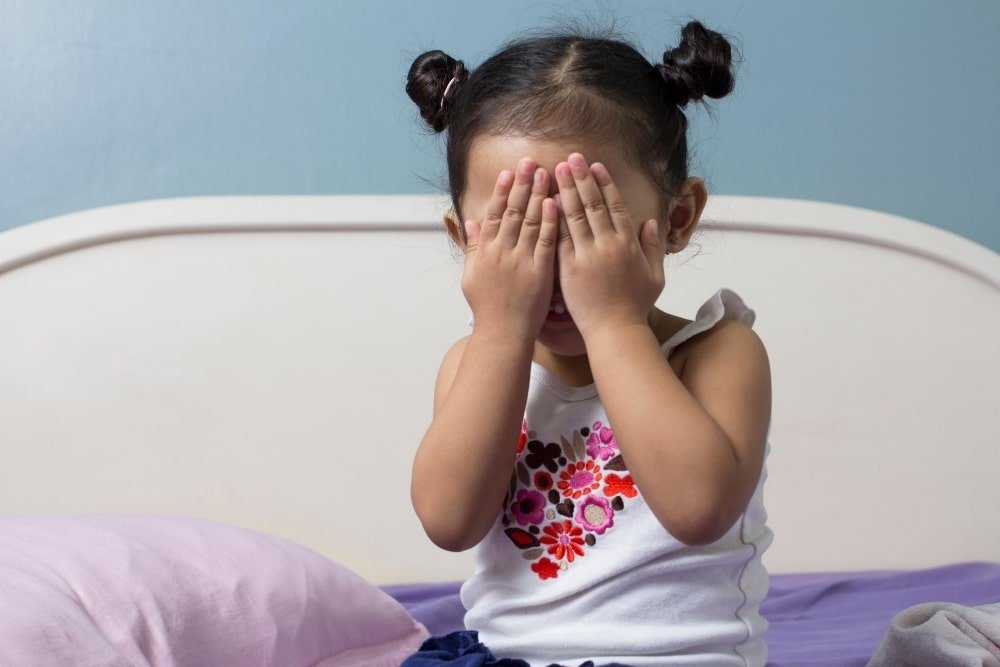 Bakarne – This is the female version of Bakar and means ‘alone’ too.

Chardee – The meaning of which is ‘always alone.’

Ekdha – This name has its origin in Telugu and means ‘the person who is alone.’

Enola – This is a name that does not have great connections or in fact any good connections. The name itself means alone but it was also the name of the plane that dropped the atomic bomb on Hiroshima – Enola Gay.

Kaivalya – A beautiful girl’s name with rather solemn meanings of  ‘aloneness’,  and ‘perfect isolation.’

Monia – Has origins in the Old Greek and amongst other meanings means, ‘alone.’

No parent wants to ever think of their child being lonely or a loner but by giving them a name that has that meaning does not mean that is what they will become.

Surye – This is a Benin name which means ‘live alone.’

Naamjeevan – An Indian name that means ‘one whose life is Naam alone.’

Almana – Its origins are in both Hebrew and Jewish and means ‘alone’, ‘lonely’, and ‘widow.’

Isolabella – This means ‘beautiful lonely one.’

The definition of solitude is ‘the state of being alone.’ But that does not necessarily have to have a negative association and it does not mean that your child will spend their life alone.

Ainsley – This name is unisex and has its origins in Scottish and Modern English. It was originally derived from a surname that was a place name. The place’s name was derived from Old English and means ‘solitary’ or ‘alone.’

Bedad – Has a biblical meaning and means ‘solitary’ or ‘alone.’

Denzal – A name that is often associated with the famous actor. Yet the meaning is ‘solitary.’

Enkoodabooaoo – In Native Americans, this name means ‘one who lives alone.’ 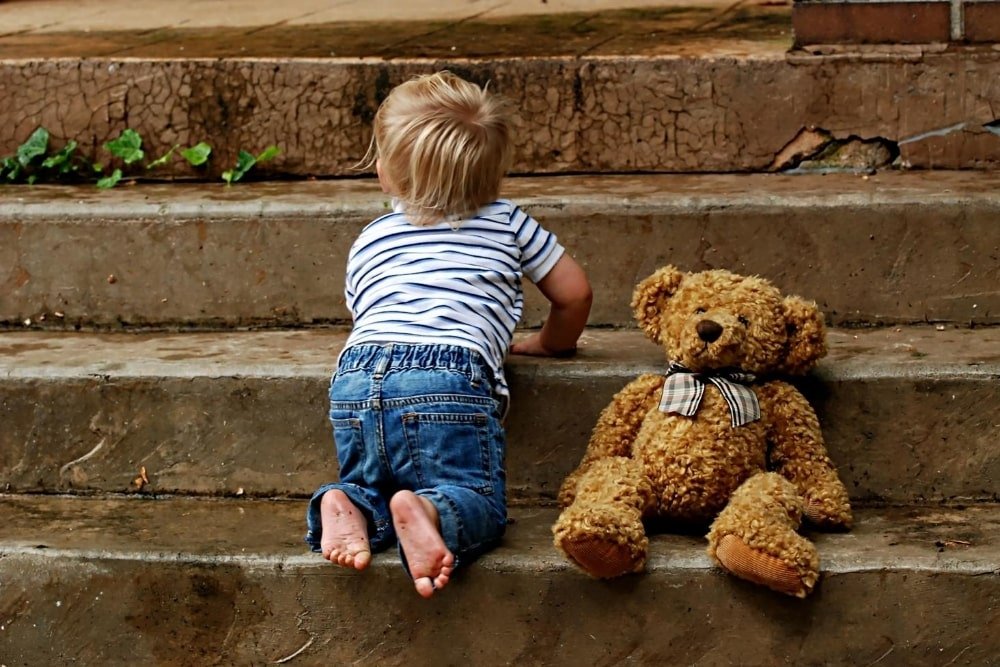 Ekanta – is of Indian origin and means ‘solitude’ and ‘peaceful.’

Marisol – With Spanish origins and a contracted form of Maria. It’s meaning is ‘Mary of Solitude.’

Soledad – Its origins are Spanish and means ‘solitude’ or ‘solitary’. This has not been a very popular name in the last few decades and was last seen in the top 1,000 baby names list in 1929.

You may have noticed that throughout history there are far more girls’ names that have their meaning in being alone, lonely, or solitary.

Many of these names are not hitting the top name lists but that does not mean that their solemn meaning should put you off using them.

As we have said many of these names have more than one meaning and they often contradict each other. Personally I would be more concerned with any historical reference that names may have as people are far more likely to associate it with that.

Would you choose a name that has a negative meaning? Or are these meanings now worthless in the modern world in which we live? 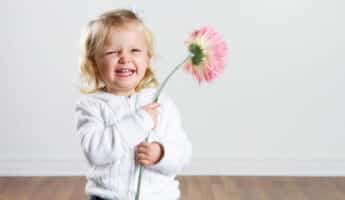 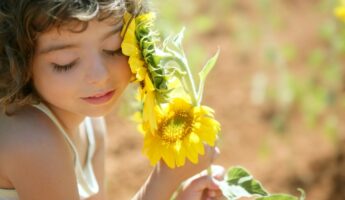 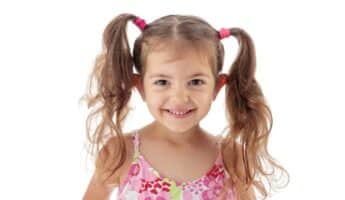 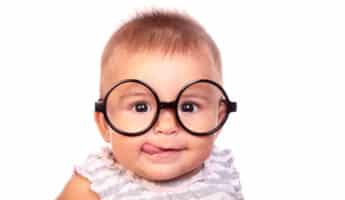 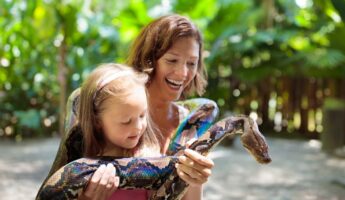 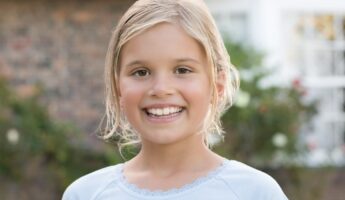 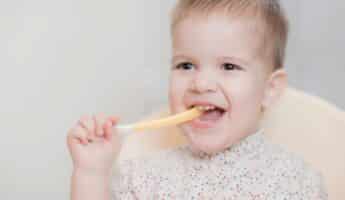 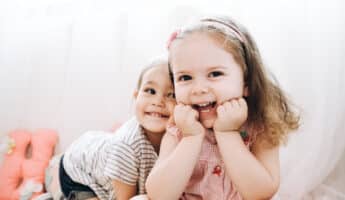