How Do You Spell Amelia – Variations and Pronunciation

Choosing a name for your child can be so difficult. It’s important that you find a name that you like and that suits your little one. But even if you have decided on a name, the decisions are still not over.

Most names have variations including spelling and pronunciation. Many variations are linked to a country of origin while others may just be a modern spelling of a classic name.

One such name is Amelia. We’re going to look at how it is spelled and the variations that are used.

The History of Amelia

Amelia is a female name that has its origins in both German and Latin. It is derived from the German word amal meaning ‘work.’ The name Amelia means industrious and striving and is also linked to fertility.

It has some diminutive forms including Amy, Emma, Milly, and Mel. The name also exists in Spanish and Romanian and is a variant of the English-language name Amalia.

The many variations of Amelia is due to the history of the name which can be found in both English, Latin, and German. Of course, most have the same meaning as the original name of Amelia.

Here are a few of our favorites with their meanings.

Amelia is a strong name that has been given to many famous women throughout history. Some of the most famous women with the name Amelia are: 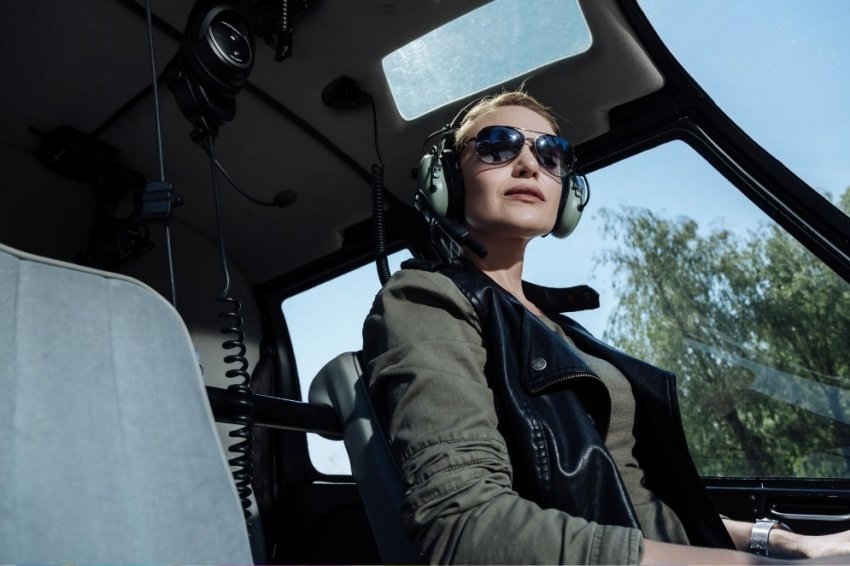 Born July 24th, 1897, Earhart was an American aviator and was a pioneer in aviation and also women’s role within this industry. Amelia was the first female aviator to fly solo across the Atlantic Ocean.

She set many other records too but was sadly declared dead January 5th, 1939 after going missing 18 months earlier.

Born January 18th, 1983, she is an American pilot and reporter for NBC affiliate KUSA- TV. From a very young age, Amelia was told by family that she was a descendant of the great pilot Amelia Earhart who she shared her name with.

She later hired a genealogist to research the connection. She was told that there was a distant common ancestry tracing back to the 1700s, but when a second genealogical search was carried out in 2013. No such connection could be found.

Born August 18th, 1911, Robinson was an American activist who was a leader of the American Civil Rights Movements in Selma, Alabama.

In 1984, she became the founding Vice-President of the Schiller Institute. In 1990, she was awarded the Freedom Medal and the Martin Luther King Jr award.

Other Amelias in Pop Culture

Amelia has also been a popular name in fiction, including Amelia Bones in the Harry Potter Series and Amelia Sachs from the Lincoln Rhyme series of books by Jeffrey Deaver.

The Amelia theme has continued on-screen as well with Amelia (Amy) Pond from Doctor Who, Amelia Voght in X-Men, and Amelia (Mia) Thermopolis of The Princess Diaries.

Choosing a name for your little one takes time and a little bit of research just to make sure there are no surprises in history that share the name.

I don’t think you can go far wrong with the name Amelia with its roots deep in history and some very profound women with the name.

Any little girl with the name would no doubt be a bold, courageous forward-thinking person who would have a huge impact on this world. 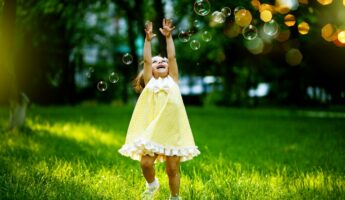 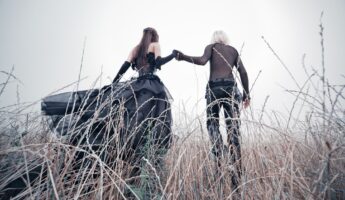 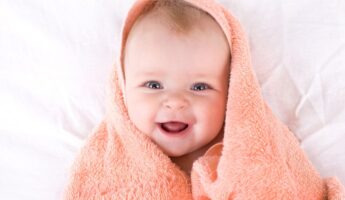