Sacrifice has been central to most religious cultures throughout the world. So if you are looking for a baby name that means sacrifice then the chances are that they will have some sort of religious inspiration or connection.

We have put together some of our favorite baby names that mean sacrifice to help you in your search for the perfect name for your little boy or girl.

Andromeda – Greek origin and means ‘thinks like a man/warrior’. In mythology, this is the name of the daughter of Cassiopeia who was to be sacrificed to the sea monster Medusa but was rescued by Perseus.

Ashwathi – Means ‘the King offering a white horse as a sacrifice to the God’.

Fatwah – Of Arabic origin and is derived from self-sacrifice.

Gilda – This is a name of Italian origin meaning ‘sacrifice’.

Moriah – Means ‘chosen by God’. This is the name of the mountain where Abraham prepared to sacrifice Isaac to God.

Adhiyaman – This is a name of Tamil origin meaning ‘Great King who sacrificed for Poets’.

Adhvara – Means ‘a sacrifice’ and is of Sanskrit origin.

Adisisira – Of Sanskrit origin and means ‘the primal head of religious sacrifice’.

Aza’zel – A Hebrew word meaning ‘entire removal’. It refers to a goat used for a sacrifice for the sins of the people. 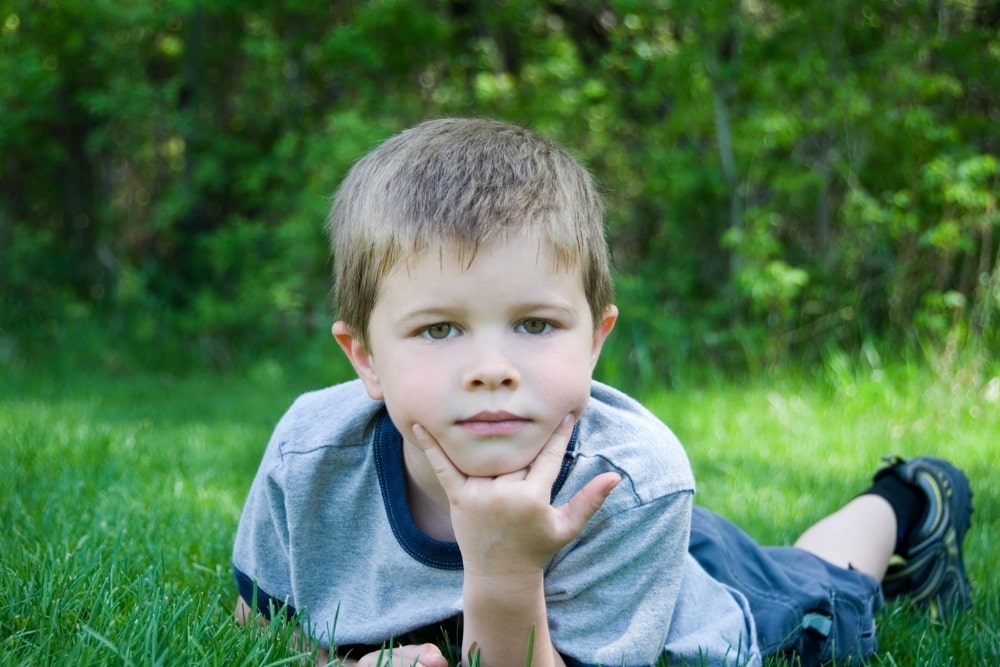 Gildo – Germanic origin and is the element gild which means ‘sacrifice tribute’.

Gurkurbaan – Means ‘one who is a sacrifice unto Guru’.

Habeel – The name of one of the sons of Sayyidina Aadam whose sacrifice was accepted by Allah whilst his brothers were rejected.

Illanko – Means ‘he sacrificed the throne for Tamil’ and is of Tamil origin.

Pareshti – Of Sanskrit origin and means ‘having the highest sacrifice or worship’.

Zadkiel – This was the name of the archangel of freedom, benevolence, and mercy. Although he wasn’t named in the bible, Zadkiel is believed to be the angel who held back Abraham’s hand to stop him from sacrificing his son.

Zevachya – A Hebrew name meaning ‘sacrifice of the Lord’.

That brings us to the end of our list of names that mean sacrifice. Hopefully, we have inspired you to look beyond the fact that many names have dark meanings but can still be inspirational and selfless – the perfect traits for your new baby!

If you are inspired by names with dark meanings then why not check out our names that mean death or Gothic baby names. 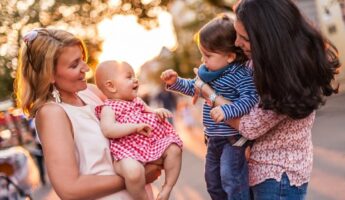 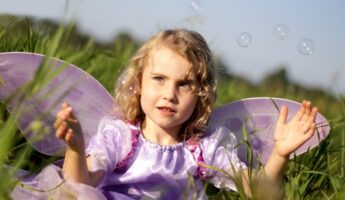 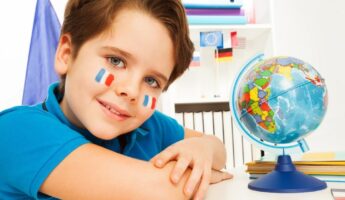 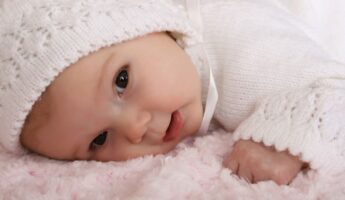 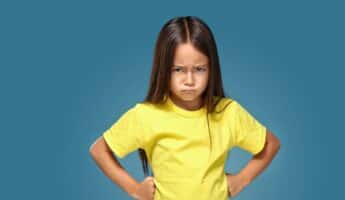 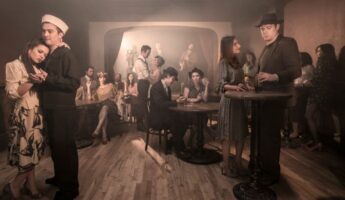 Baby Names
100 Most Popular Names From the Roaring 1920s 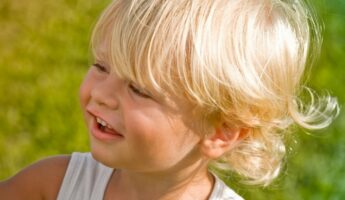 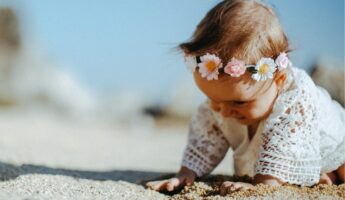