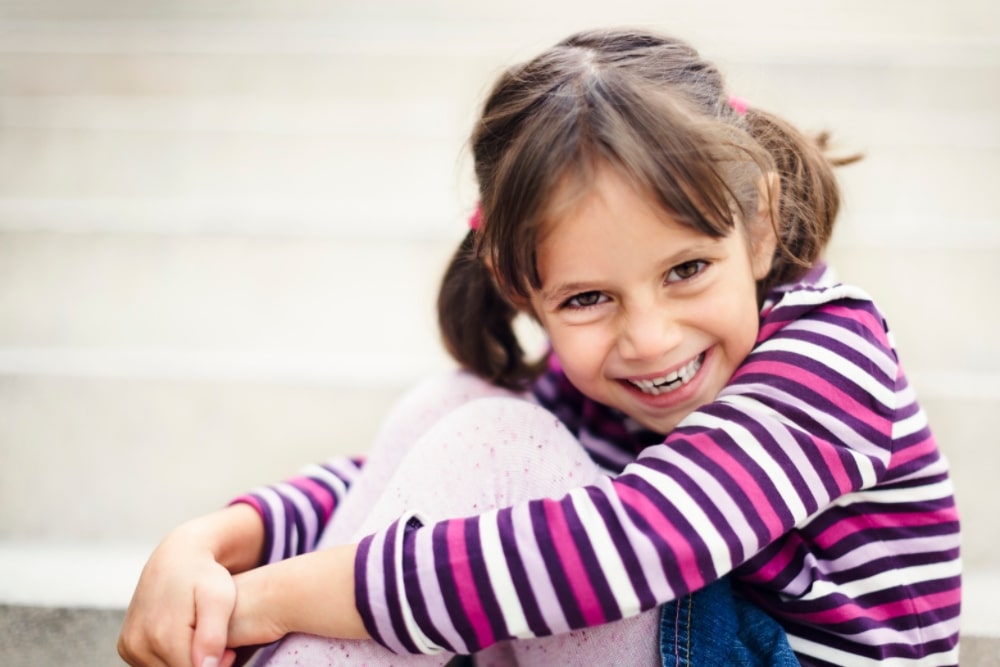 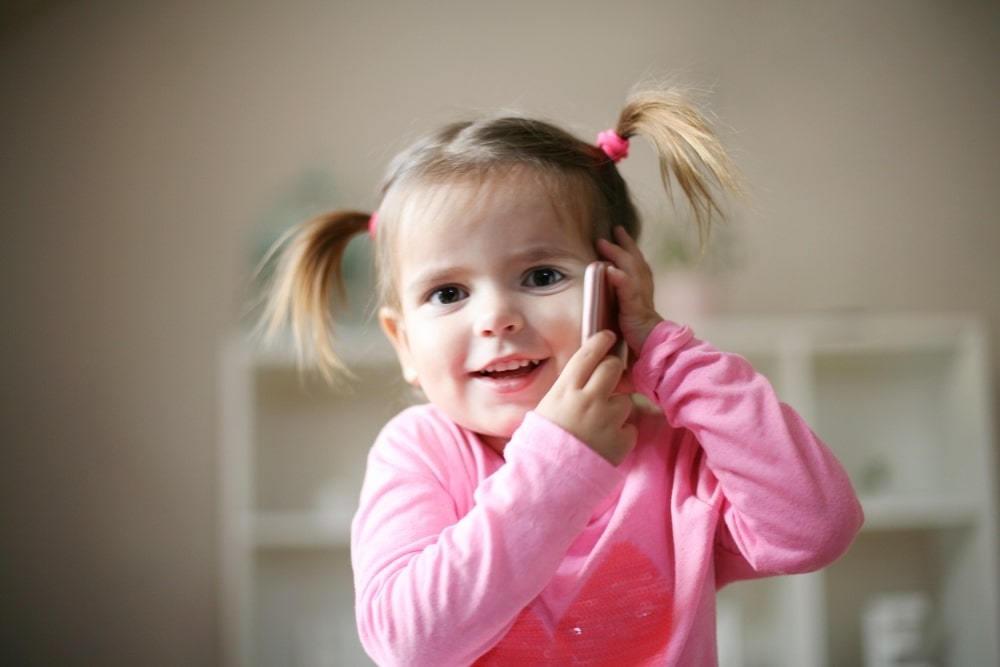 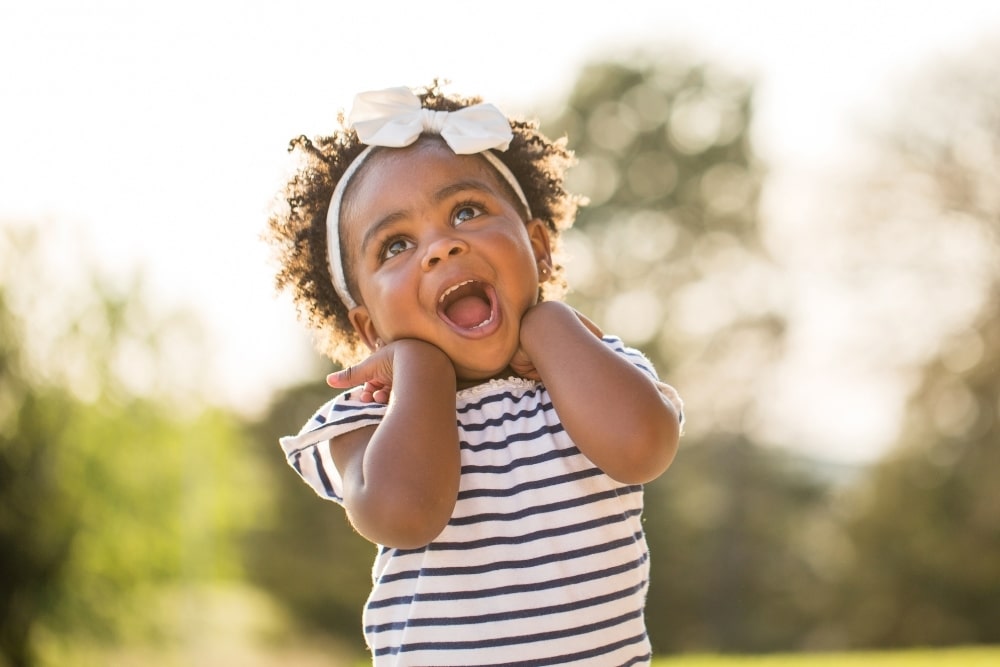 You’ve just found out you’re having a baby girl, how exciting!

Isabelle is a great option as a name for your sweet new arrival, but maybe you’re struggling with where to turn for a middle name that best compliments the name you’ve spent so long deciding on?

In this article, we will be going over 125 of the best middle names for Isabelle. They will cover every taste from traditional to the more unique and quirky. Hopefully, you will find something new to take away with you here today.

What Does The Name Isabelle Mean

Isabelle has a long list of variations and meanings, but most commonly it is known for its religious links “pledged to God”, “God is my oath”, and “God is perfection”.

When shortened to Belle it translates to “beautiful” in several languages, how adorable! It is typically known as a religious name as it is the Spanish and Italian variation of the Hebrew name Elisheba.

There are a few different reasons why parents feel that their children need to have a middle name. Here are a few for you to consider if you are still on the fence about whether Isabelle really needs a middle name or not.

Yes, that’s right giving your baby a middle name can help to distinguish them from other children with the same name in their class. But with that said this will not always apply and very much depends on whether your baby girl has a super popular name or something a little more unique.

If you really fancy a challenge, you could opt for two middle names. You’re only legally required to have a  first name and a surname on your birth certificates in the US. Anything after that is simply down to personal choice.

As it’s been said most people do not use their middle name on a daily basis so you take a step away from the more traditional names and opt for something that is a little more weird and wacky.

Here are a few ideas of where to look for middle names if you are looking for some inspiration.

Maybe you have some Aztec heritage that you would like to honor, id so why not check out our Aztec Names for some more inspiration.

With Isabelle as a first name, there is always the chance that their initials could potentially spell out some less than desirable words.

When you decide on the perfect first name, along with the perfect middle name, and of course you already know the surname, you need to check that is all flows together and is not too clunky when you say it out loud.

There are lots of variations you could choose from to spell Isabelle, all with the same meaning. Here are a few of our favorites:

As well as so many adorable spelling variations, the name comes with so many cute nicknames too. These could be just for the family to use or even friends.

Remember that you will probably say your little one’s name a million times together so it is important that they flow well. Here are a few suggestions for sibling names that work well with Isabelle.

We hope you’ve found something in this article to help you in the difficult choice of picking a middle name for your new addition to the family. From traditional names to more unique, there’s something for everyone from this lineup. 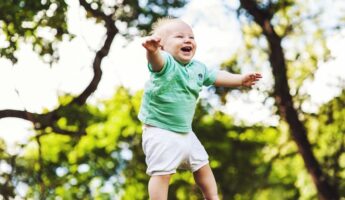 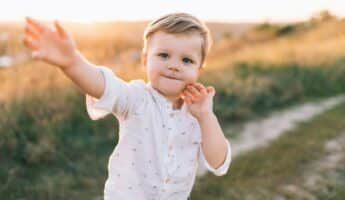 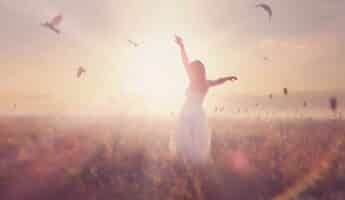 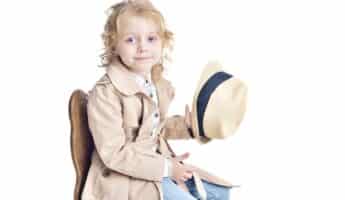 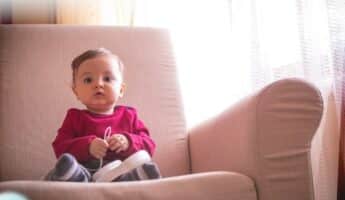 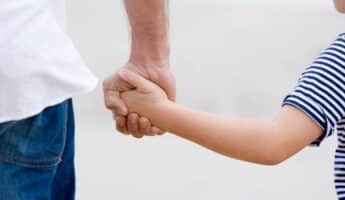 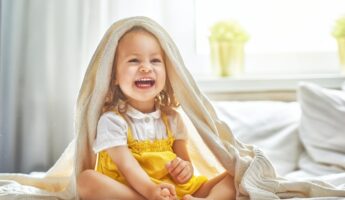 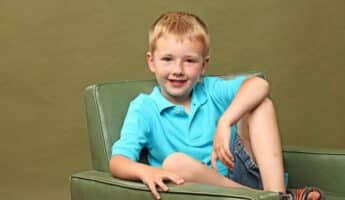