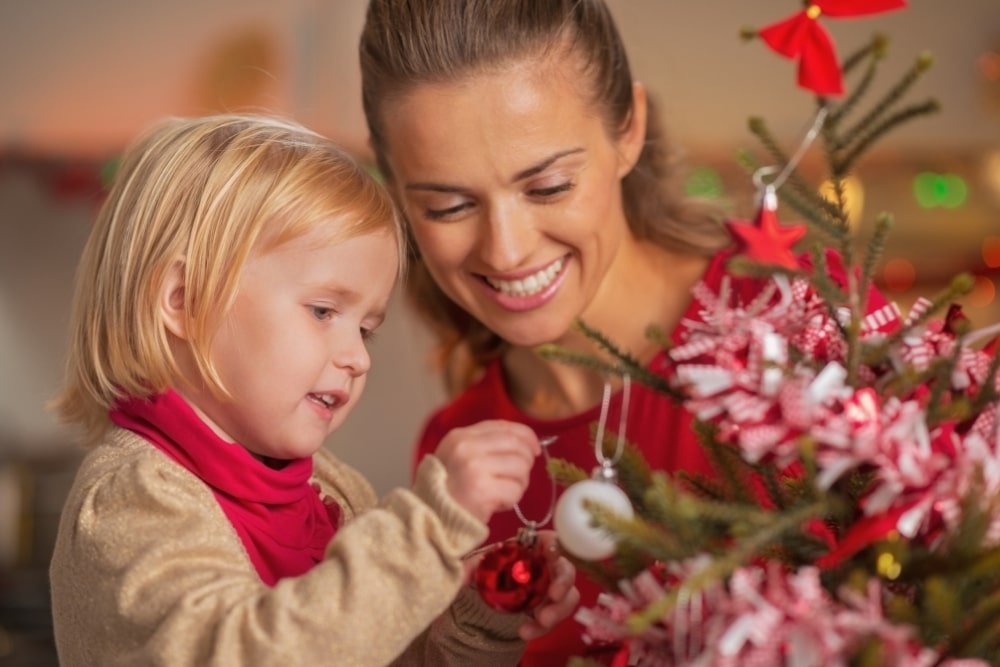 Deciding on a beautiful and appropriate name for your child is such a huge responsibility and there are so many factors to consider to ensure you don’t mess it up.

Most new parents are looking for a name that is modern and unique. But you should never discount the names that stand for something great, as these names never really go out of fashion.

Names that have a greater meaning can also help to feed the conscience of the child to encourage them that they’re meant for greater things.

One of these great meanings is ‘helper.’ Most parents want their children to grow up to be helpful to those around them, so these are perfect names. Here are a few of our favorite names whose meaning is ‘helper.’

There are some truly unique names for both baby boys and girls that mean helper or helpful. Here are some of our best picks and also some of the most unique ones.

Affoyon – Which means a clean, helpful, and nonchalant person.

Afroze  – Which refers to educational or helpful.

Alek – This is a form of Alexander and means helper. Its origins are Indian.

Cody – The name means descendant of the helpful one.

Elliot – The name has a few different meanings one of which is the helper of god.

Eliezer – My helper is God.

Ezra – This name has many different meanings one of which is ‘helper.’ Its origins are Hebrew.

Jahir – A person who always helps or helper.

Kody – The meaning is helper or descendant of the helpful.

Nasir – Many meanings such as helper, defendant, supporter, and protector.

Sasha – Defender, and helper of mankind.

Zubin – Helper, smart, and toothy are among the meanings of this name.

Alyx – Defender of mankind and helper.

Camila – Helper to the Priest and free-born.

Harth – Its origins are Canadian, and it means helper.

Lexine – With Hebrew origins and meaning helper and defender.

Milly – It has many meanings such as gentle strength and helper to the Priest.

Omana – Protector, friend, and helper. With its origins in Sikh.

Sandra – Form of Alexander meaning helper and defender of mankind.

Sasha – Defender, and helper of mankind and defending men.

Whina – Means helper and a helpful and kind girl.

Zena – With Scottish origins and means the defender or helper.

Finding a name can be tricky as there are so many options available to you. But choosing a name that has a greater meaning like ‘helper’ will definitely bring a positive streak to your newborn’s life and to those around them.

Hi, I'm Emma and I'm a mother to 5 beautiful children aged from 1 to 21 years old- life is hectic! I have learned so much along the way, not only from my own children but also through my professional life. In my positions as a Childminder and Teaching Assistant, I have studied Child Development and The Early Years Developing Practice. I wish to share all of this knowledge and help you with your own parenting journey!
PrevPrevious45 Baby Names That Mean Traveler or Wanderer
Next15 Baby Names That Mean SpiderNext