Momma or Mama? Which Is The Correct Spelling? 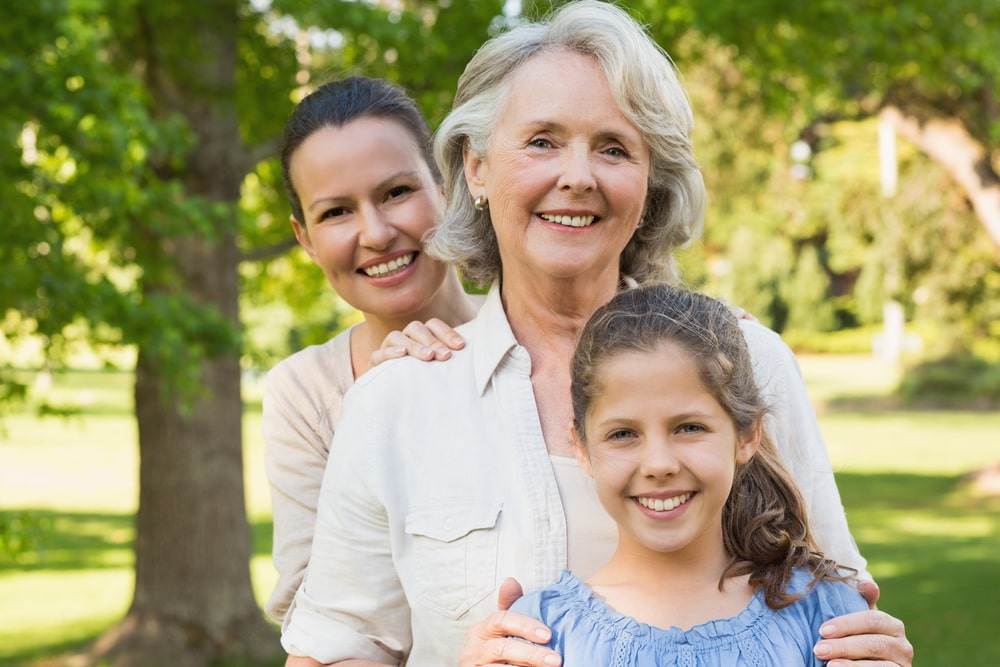 Why are there so many words for mother in the English language? And is there one particular one that is right or wrong?

Momma, Mama, Mam, Mum there are just so many, so let’s take a look at where they came from and where they are used.

Momma is an informal word for mother and is also commonly spelled as Mama.

It is an informal word and is often used by young children in the same way as Mommy. The word is also used by adults especially those that have a very close relationship with their mothers.

Where Does It Come From?

The modern English word for mother comes from the Old English term modor. Many of the less formal or shortened terms such as momma, mama, are often traced back to this root. But those shorter forms maybe even older.

The very first record of the word Momma comes from the 1800s, but the similar name Mama is recorded as being used in the 1500s and was definitely used in speech much earlier than Momma.

In many languages all over the world, the word for mother begins with the ‘m’ sound, including Mandarin (Mama), Hindi (mam), and Arabic (mama).

This is because one of the first sounds that a baby learns to make is these simple sounds such as Mama or Papa. So the theory behind the modern variations of the word mother is that they are rooted in the baby talk of mama.

These informal names for parents and their differing spelling often vary from region to region and country to country. For example, the spelling momma is often associated with the Southern United States but isn’t exclusively used there.

Sometimes the word momma can be used as a slang term for an attractive woman, especially an older one as in ‘she is one hot momma!’ 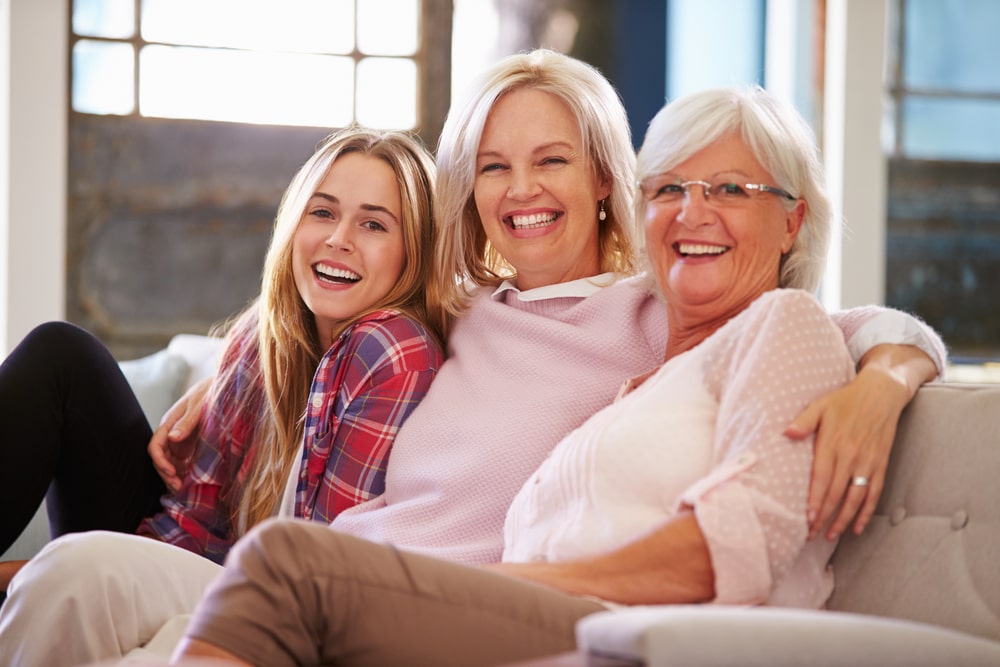 In Australia, most people use the term mum for their mothers. This is largely the same in the United Kingdom, especially in England. While in Wales and Northern Ireland they tend to lean more towards mam or mammy.

The use of the word mum as opposed to mom may be due to the fact that Australian settlers were British so it is understandable why they have the same use of the word that they do in the United Kingdom.

Canada uses mummy or mum the same as both Australia and the United Kingdom. But there is a twist to the language used in Canada as they speak both French and English, they also use the word mama for mother as this is what mother is in French.

This title does cover a huge number of countries and languages but the vast majority of them use some form of mama or mamma.

There are some variations in languages such as Galician which is spoken by around 2.4 million people in a community in northwestern Spain.

Another variation which we have mentioned above in Celtic countries such as Wales and Ireland where mam is more commonly used than the English Mum.

The next big debate is do you use a big ‘M’ or a little ‘M’ when you are writing about mum, mamma, momma, or mam?

So apparently the grammatical rule for writing Mom or mom is this, you do not need to use a capital letter as it is not being used to replace her name. 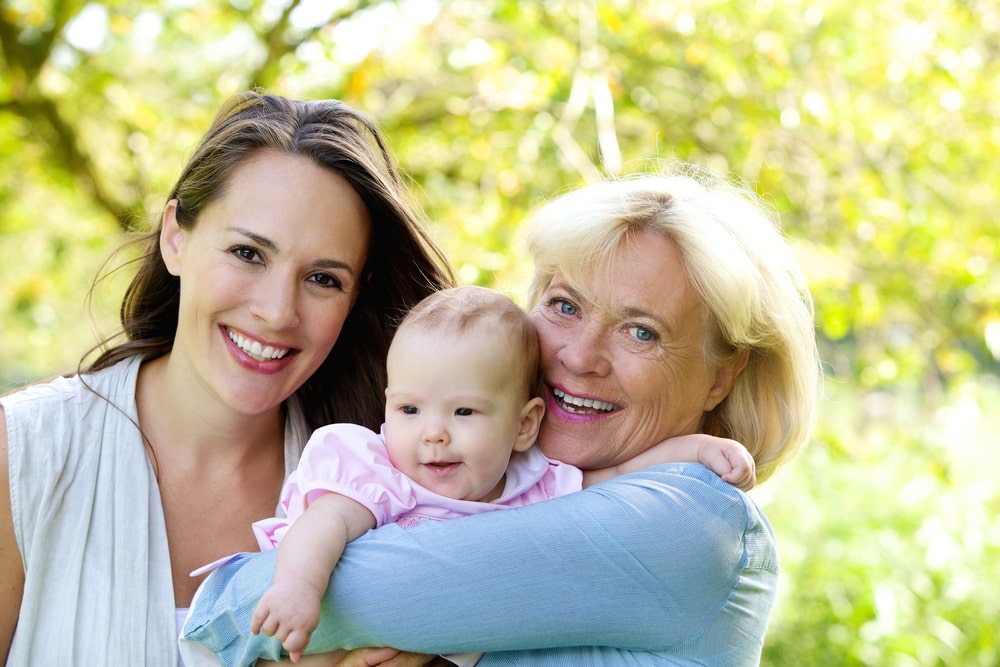 Which Spelling Is Correct?

The word that you use for your mother is an intimate and very personal word, often seen as almost a nickname, though a common one.

So as such these kind of words have no standard spellings because they are not standard words, they are personal. Everyone pronounces Mom, Ma, Mama, Momma, or Mam their own way long before they learn how to spell it.

Another point to mention is that in the grand scheme of things how often do you actually write the word as opposed to actually saying it.

You say it considerably more than you will ever write it so there is no real standard spelling as there is no standard measure of how intimate you are with your mother.

Spell it any way that you like at the end of the day it is your word.

Personally, my children call me mam or mammy but we are Welsh and this is the common terminology used for mothers here.

But whether you use mam, mom, ma, mama, momma, or mammy, no matter how you decide to spell it or pronounce it, they will always be our mothers!

And whether you spell it mama or momma or mam or mum there is no right or wrong answer to this question. All forms of the word have been found throughout history and so are all valid spellings.

I think that it does very much come down to the country that you live in as this is where the variation occurs and the same as any other word there will always be this variation.

Hi, I'm Emma and I'm a mother to 5 beautiful children aged from 1 to 21 years old- life is hectic! I have learned so much along the way, not only from my own children but also through my professional life. In my positions as a Childminder and Teaching Assistant, I have studied Child Development and The Early Years Developing Practice. I wish to share all of this knowledge and help you with your own parenting journey!
PrevPreviousDiono Radian vs Rainier – Which Car Seat is Best?
Next101 Adorable Middle Names For AubreyNext