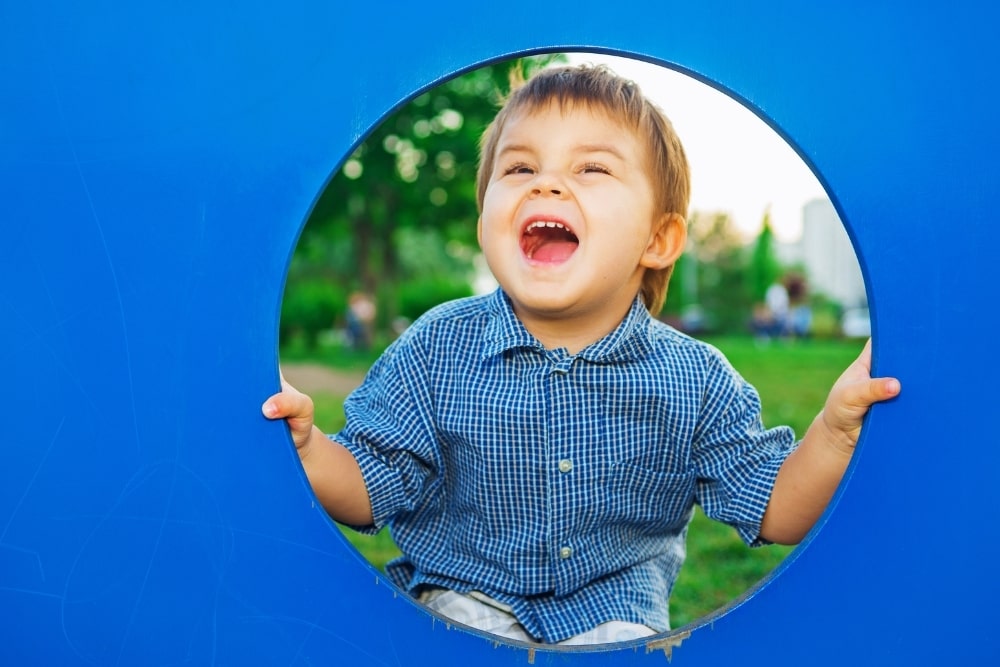 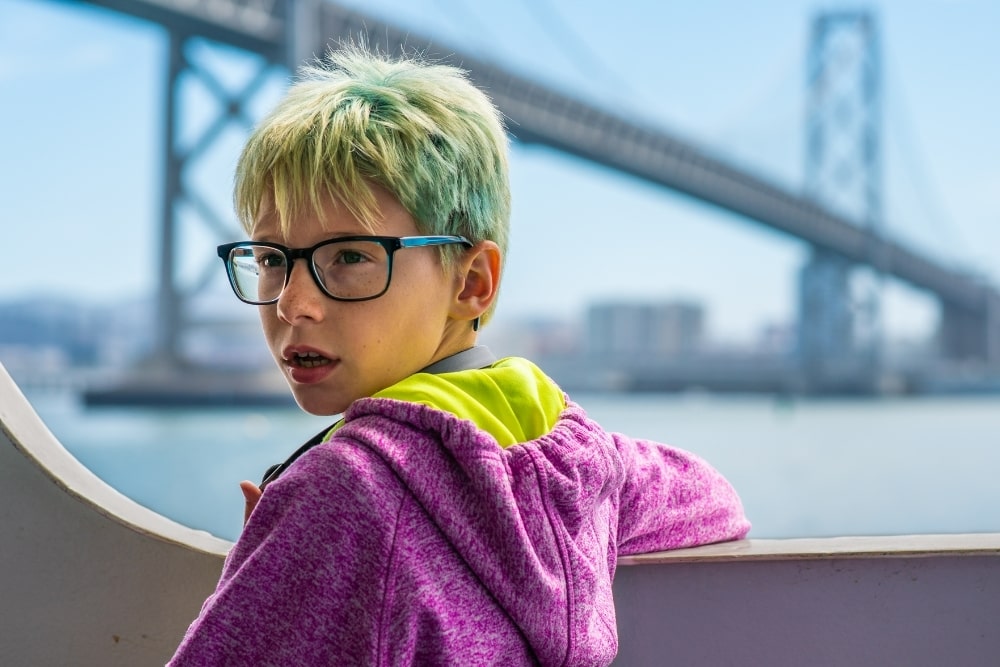 Congratulations, you’re having a baby boy! Or maybe, a friend or relative is, regardless if you LOVE the name Dylan. Finding a first name that you can agree on is often the hardest part so well done!

If you struggled to find the first name, you may be dreading the process of finding a middle name that goes with Dylan. We’ve put together this helpful list of 160 middle names for Dylan, so there’s plenty of options from quirky to the more traditional.

What Does The Name Dylan Mean?

The name Dylan traditionally is given to boys, although it can work well for a girl too!

It is of Welsh origin and means “son of the sea” or “born from the ocean.” It comes from the Welsh words “dy” meaning great and “llanw” which means flow.

There are a few different reasons why parents feel that their children need to have a middle name. Here are a few for you to consider if you are still on the fence about whether Dylan really needs a middle name or not.

That’s right giving your baby a middle name can help to distinguish them from other children with the same name in their class.

But with that said this will not always apply and depends very much on whether your baby boy has a super popular name or something that is a little more unique.

We all remember as children when our parents used our full name that we were in big trouble. It is a common parenting hack to use your children’s full names when telling them off and there is actually research that has proved that behavior improves.

If you really fancy a challenge, you could opt for two middle names. You’re only legally required to have a first name and a surname on your birth certificate in the US. Anything after that is simply down to personal choice.

Where To Look for Inspiration

As It’s neem said most people do not use their middle name on a daily basis so you can take a step away from the more traditional names and opt for something that is a little more weird and wacky.

Here are a few ideas of where to look for inspiration for the perfect middle name if you are running out of ideas.

The most common place to start for most people is with your own family. Many families have a tradition of passing down a middle name from one generation to another or choosing a middle name that begins with a certain letter.

Take a good look into your family history and you’re sure to find a name that is perfect for your child and connects them to their family heritage, even before they are old enough to understand the connection.

You may have some European heritage that you would like to honor, if so why not check out our Danish Boy Names for some inspiration.

The middle name may be a way to use that second place first name in your baby’s full name as their middle name. As the vast majority of first names also make great middle names, there’s nothing to worry about.

With Dylan as a first name, there is always the chance that their initials could potentially spell out some less than desirable words.

Dillan and Dillon are the most commonly known variations of the name Dylan, these are both of English Origin. If you’re wanting a more unique spelling of the name for your little one, then here are 8 more ways to spell Dylan.

If you have more than one child or plan on having anymore, finding a name that goes well together is another important factor you need to consider.

Remember that you will probably say your little one’s names a million times together so it is important that they flow well together. Here are a few suggestions for sibling names that work well with Dylan.

That brings us to the end of our list of perfect middle names for Dylan. Hopefully, you’ve found the right one for your little boy but if not then we hope that you have at least decided on whether you want a unique name or a more traditional one.

For some further inspiration why not check out Amazing Boys Names That Start With I or Powerful Names With Strength. 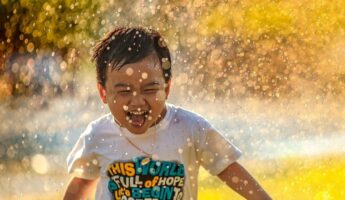 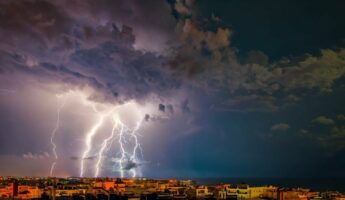 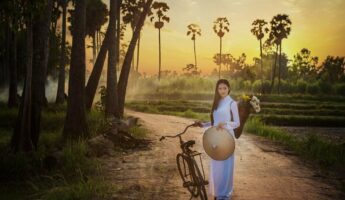 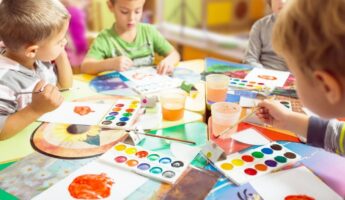 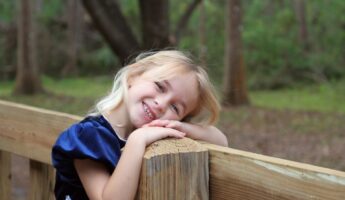 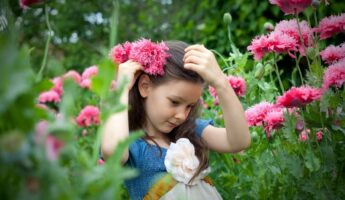 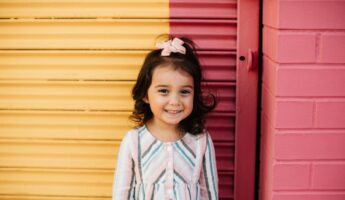 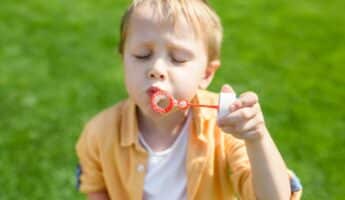