When To Change Nipple Flow On A Baby Bottle

When you have a formula-fed baby, you have to go through the process of searching the right bottle for them, and then finding the perfect nipple. On your journey, you’ll come across nipples with different flows. Some manufacturers guide you through this by giving you ages compatible for each nipple flow.

This seems simple enough, but you can’t always go by the ages. Babies simply don’t come with a handbook. Some babies, like premature ones, might need to stay on a slow flow nipple longer than three months. Other babies might need medium flow nipples at two months. This leaves everyone asking when to change the nipple flow. 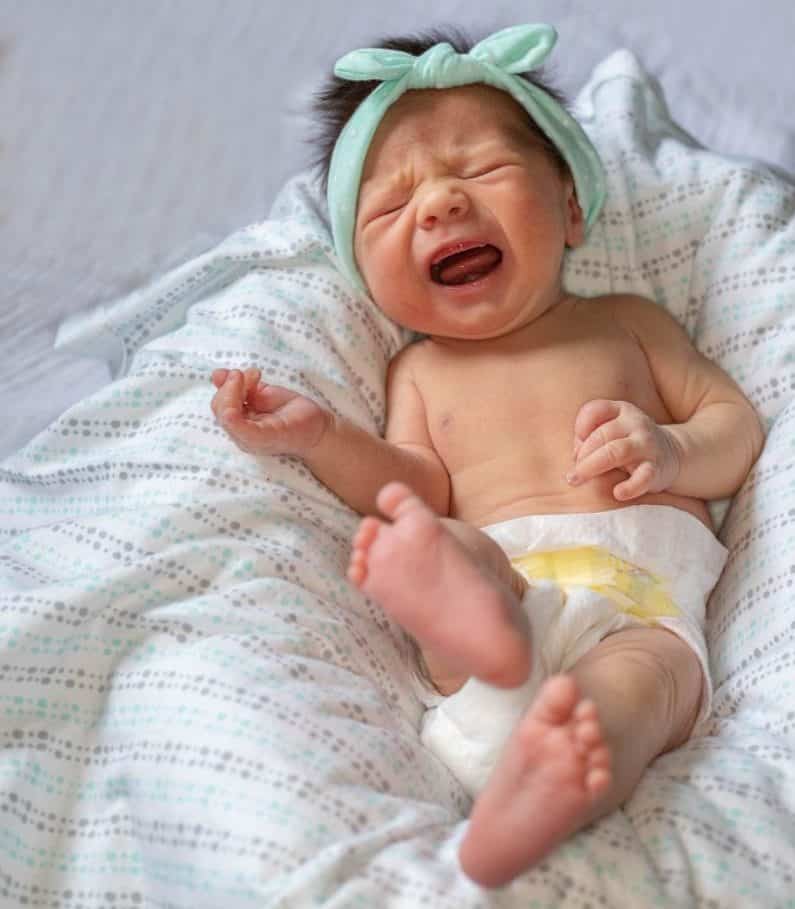 Instead of following a pre-determined age range that manufacturers came up with, take cues from your baby to determine when to change nipple flow. Pay attention to how they act when they eat and how quickly they finish a bottle while watching for these signs:

If your baby is frustrated during eating, shows other signs, and is not doing fine with the nipple that they have, it might be time to switch.

When To Change Nipple Flow: Signs It’s Too Early

If your baby isn’t experiencing any of the signs above, there is no need to change the nipple flow unless you want to. However, if you change it too early, your little one might choke because the formula comes out too fast.

They can also get gas from gulping down the formula as they try to keep up with the faster flow. The gulping motion means that they will swallow more air. 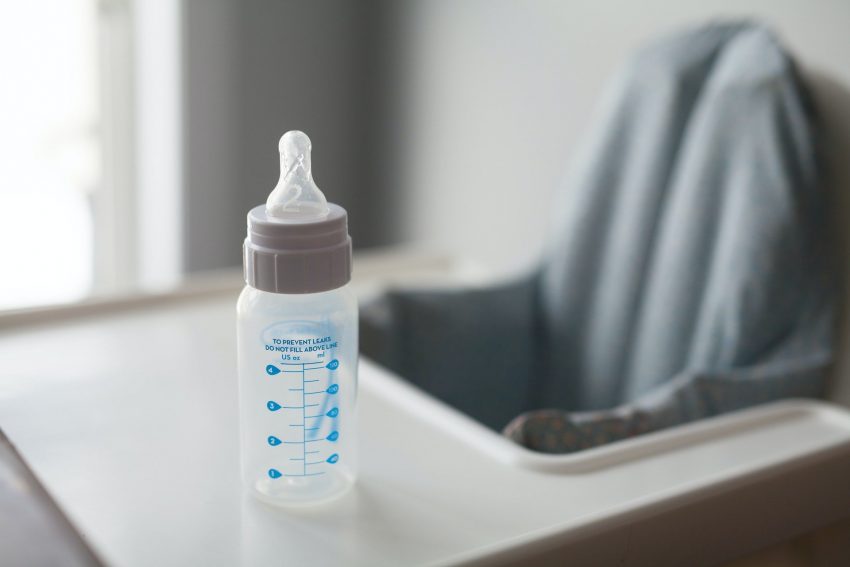 When To Change Nipple Flow: How To Transition

If you do choose to switch to a faster nipple before your baby is displaying a majority of the symptoms mentioned above, such as if they’re only taking a long time to eat, it’s important to transition properly.

Start With One Feeding

Begin with one feeding at a time. On the first day, feed them once with the faster flow nipple and watch for possible problems. For example, make sure that your baby doesn’t choke. See if they are gulping down their bottle and make a mental note if they develop gas.

Work Your Way Up

After the first feeding, slowly increase the number of times that you use a faster nipple until your little one has completely transitioned from a slow nipple to the next one. You can do this over one week or take several weeks if you prefer. It’s completely up to you and your baby.

We recommend Comotomo baby bottles. They are great for avoiding nipple confusion and have really good nipple flow:

It might take your baby time to adjust, and that’s okay. If your little one is not okay with a slower nipple but also not okay with a faster flow yet, give them the faster one as long as it’s safe.

Sit your baby up when feeding to prevent choking and make sure that you give your baby breaks. Feed for a few minutes, and then take the bottle out of their mouth for a couple of seconds. This gives them the chance to adjust to the faster flow without being overwhelmed, which can make them feel stressed.

If babies feel stressed while eating regularly, they can develop a negative association with eating.

You Don’t Have To Switch Nipples 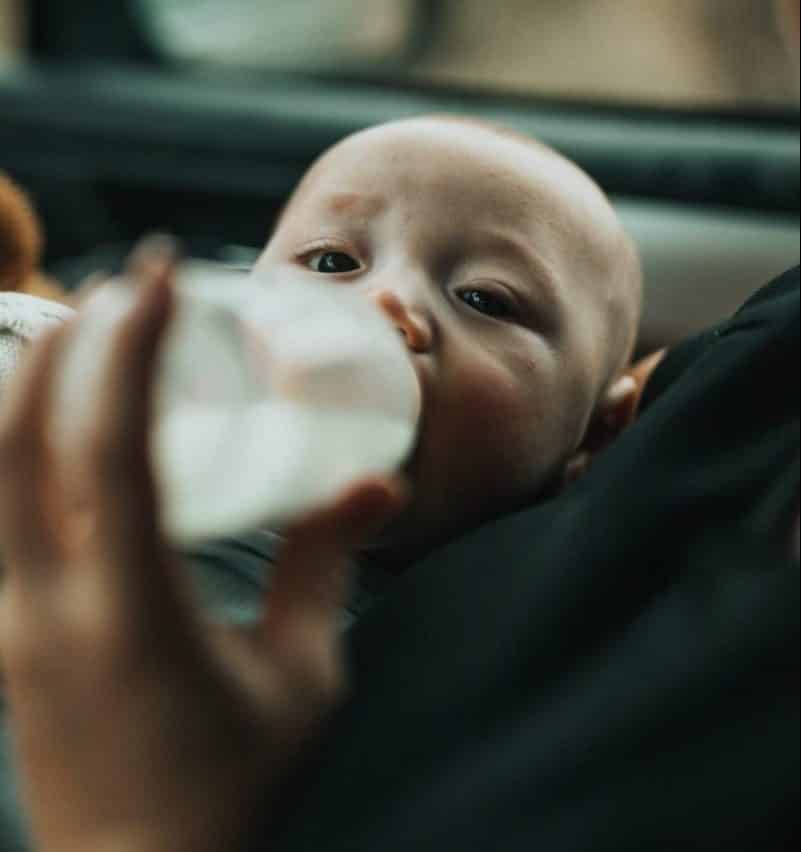 Most parents, especially first-timers, read the age on the package of new nipples and instantly think that their baby will need a new one as they get older. Most babies will get frustrated with a slower nipple, but that does not apply to all babies. Some will simply eat slower. Others might never show a sign that they need a faster nipple.

If your baby is in the last category, don’t cave in to the pressure to upgrade nipples because of what the packaging says. As long as your baby is comfortable with the flow of the nipple, you’re doing a great job and there is no need to change anything.

Remember the adage: If it ain’t broke, don’t fix it. This also applies when switching nipples on the baby bottle.

Switching nipples on your baby needs careful consideration. Too early and they can choke. If they’re ready for a new flow, they can be angry and hungry most of the day. Follow these tips to make sure that you get it just right.

PrevPreviousHow to Childproof your Home: A Room by Room Guide for 2020
Next10 Best Solar System Planet Toys for KidsNext