How to Explain Democrat Vs Republican to a Child

Politics are a part of life. They’re seen in the news. During election time, children will see and hear a lot about politics.

During the first presidential debate, my six years old walked into the living room and paused to stare at the television for a few brief moments.

She ultimately asked the difference between republican and democrat. The simple way to answer this is to say that they often have different views on things.

It’s important to understand how to approach this conversation topic with small children. If you make one party look bad, your child may be scared if they win an election. This can unintentionally promote hate among children too.

When explaining democrat and republican to your child, make sure that you follow these tips to help them both understand the difference, respect the beliefs of your household, and not hate the other party.

Preparing For The Conversation

If your household enjoys watching political news, you’re bound to hear this question at one time or another. This is why it’s important to make sure that you’re prepared for the conversation.

Make sure that you know a child-friendly, non-biased way to approach the topic so that your child will gain a better understanding of the two parties without the hatred that can occasionally take over in politics.

Leave Your Personal Emotions Out Of It

This past year brought an emotionally charged election like none other. Those that went through it will never forget the feel of the 2020 presidential election.

During emotionally charged situations, it can be easy to let your own emotions spill into the conversation. This can come out in the tone of your voice, even if you avoid saying hateful things about the other party.

Instead, wait to have the conversation if you’re feeling emotionally charged. Tell your little one that you’d rather talk about it later.

Then, do something relaxing before having the conversation, such as taking a walk, a relaxing bubble bath, or even a few deep breaths. If it’s the night before a big debate or another political event, try to simply postpone it until the next day. 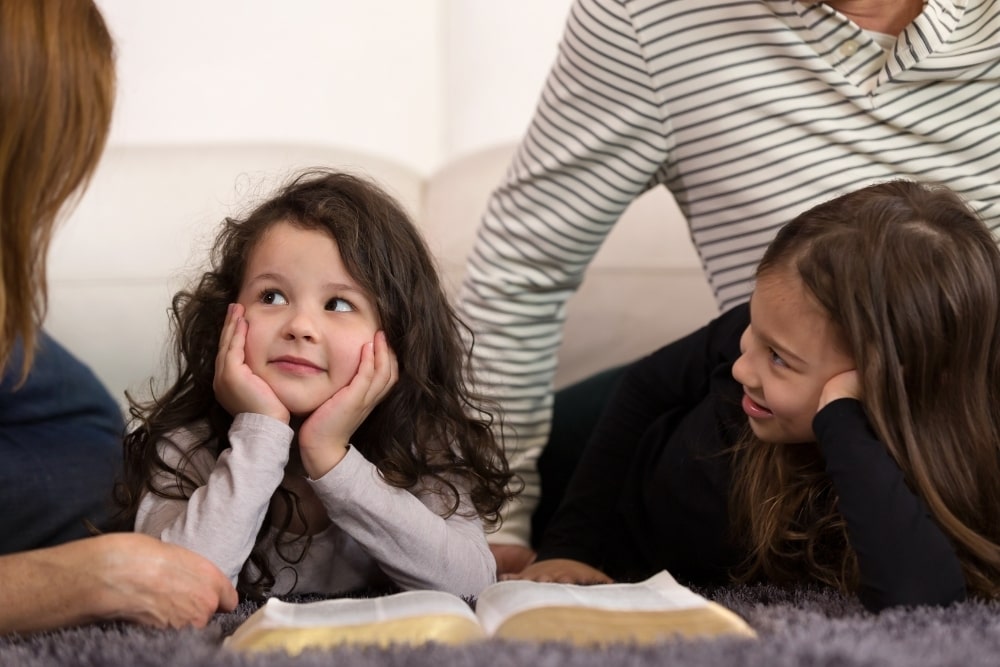 When explaining democrat vs. republican beliefs to children, keep in mind what is age-appropriate. For example, the topic of abortion never came up with my six-year-old.

Older children, such as teenagers, will be more interested in the details of beliefs about each party, but this is not necessary for conversations with younger children. Instead, you can keep things general.

There’s no need to bring up hot button issues, such as abortion, whether the wealthy should be taxed, defense spending, and other issues that children might not be old enough to discuss or might not understand yet.

Expect Children To Ask About Your Beliefs

Among the many questions children will ask, expect them to ask about your beliefs. They will probably want to know if you vote, who you voted for, and which party you are a part of. Answer these questions honestly.

Then, be prepared for the why question. Children might wonder if you hate the other party, if the other person did something to make you mad, or simply why you feel the way that you feel. Those are all questions that you should be prepared to answer.

Bringing Up Democrat Vs. Republican Before Children Ask Is A Great Idea

If you’re known for getting emotionally charged during political conversations, consider having the conversation with your little one before they bring it up.

If you notice them being interested in political debates or wanting to watch the news, you can trust that they’ll get curious about democrat vs. republican eventually.

Simply ask your little one if they know what the difference is, and let the conversation flow naturally. 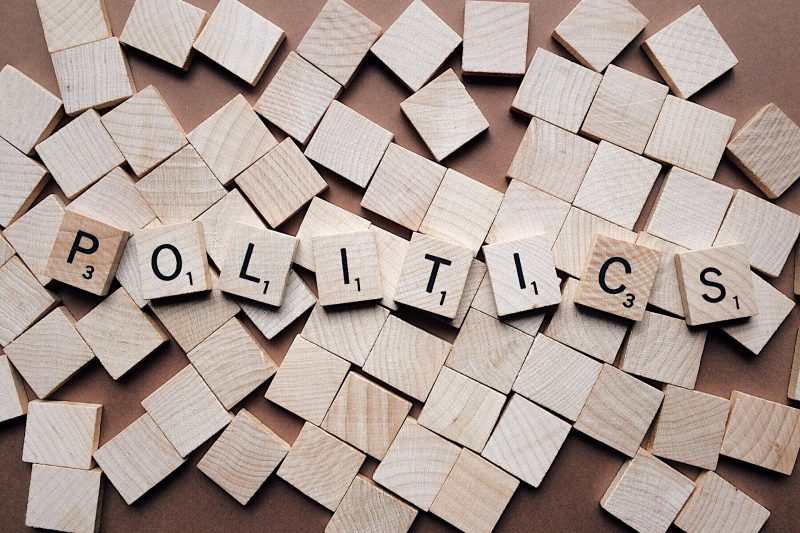 Explain Democrat Vs. Republican By Explaining Core Beliefs Of Each Party

One of the easiest ways I’ve found to explain democrat vs. republican to children is by sticking with core beliefs. Please keep in mind that these are general, and obviously do not apply to every democrat or republican.

For the most part, the republican party believes that individuals, families, and communities should support one another. They do not believe that the government should frequently step in to provide that support.

For example, they largely believe that if a person needs food, they should rely on their communities, friends, or families for that assistance in lieu of government programs, such as the EBT program.

Democrats fall on the opposite end of the spectrum. They often believe that the government should step in during these situations.

Instead of individuals relying on friends and family members, they believe that the government is in a better position to provide assistance, such as by people using programs like the SNAP program.

Most younger children will understand this explanation and may ask a few follow up questions. However, these general explanations will often satisfy their curiosity regarding the differences.

Parents Can Explain Democrat Vs. Republican In Terms Of Representation

Traditionally, democrats are represented by blue color and republicans by a red color. Simple differences like this can be explained to a child in a non-biased tone. This also gives children a brief history lesson!

Why Are Republicans Red And Democrats Blue?

During elections, states are commonly lit up in red or blue depending on which party has won the state. Most people remember this simply being the way it was since they were children. Yet, there is some history behind this color-coded system.

Many years ago, in Britain, they used a similar color-coded system. Red was often reserved for liberals in this system.

Because of this, red was previously used for democrats while blue was reserved for the republican party. Different stations used their own color-coded systems as they saw fit, however. 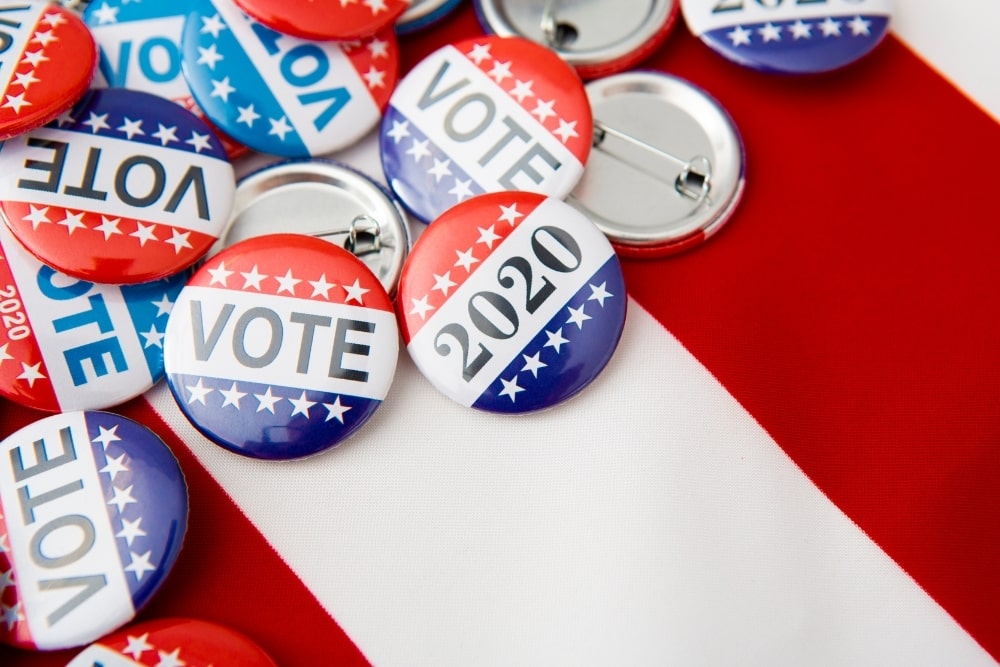 This was seen in 2000, during one of the longest United States elections. As the votes were tallied, The New York Times used red for the republican party, stating that it felt more natural because both began with the letter r.

After this election, the new color code seemed to stick. Today, twenty years later, we still see republicans as red states with democrats being blue states.

Other Names For Parties Can Be Used As A Reference

Other Common Names Used For The Republican Party

They are also referred to as conservatives because their beliefs tend to be on the conservative side. Being called the right-wing is also common.

Other Common Names Used For The Democratic Party

The democratic party, often seen as blue, is referred to as the left-wing. They are commonly called liberals based on their views being more liberal. These are the main nicknames that you’ll see for the democratic party.

Why Democrats Are Donkeys And Republicans Are Elephants

We all see images of donkeys and elephants in place of a party’s name when election time rolls around. These parties’ animal representations go back to before the 1900s to a cartoonist named Thomas Nast.

His cartoons were designed to make people think and were extremely popular at the time. In these cartoons, the parties had the same animals that they have today, which has led to most people giving him credit for this. Read the full story here.

It’s important to keep the conversation topics simple for children to understand. Leave out opinions if you can to prevent fear and hatred later in life.

Finally, include any of the above facts to include some history with your conversation. Children that love history will enjoy this! 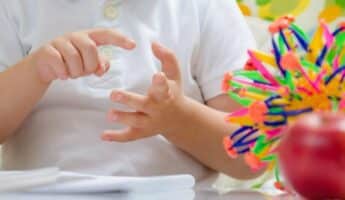 Education
When Should a Child Be Able to Count to 100? 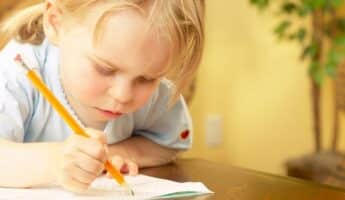 Education
When Should a Child Be Able to Spell Their Name? 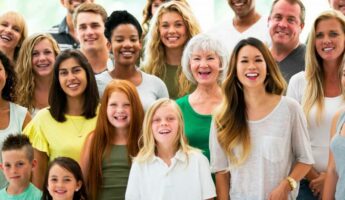 Education
What is My Cousins Kid to Me? What Is It Called? 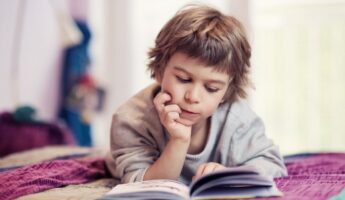 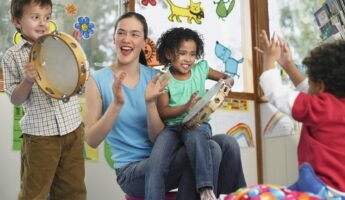