When Can I Leave My Baby In The Car?

Being a mother is a wonderful thing. There is nothing that compares to the tiny coos of an infant or those adorable toddler hugs. It does not come with a manual, though. One of the most troubling questions I had to ask myself was when I could leave my kids in the car. Kids are great, but carrying around two of them to run inside the gas station to grab something to drink can be a bit much when you have two car seats, only two arms, and only so much time on your hands.

When I first had my daughter, I never left her in the car. I was terrified she would promptly be kidnapped. (According to research, your child is more likely to be kidnapped by a relative, by the way.) Her car seat was toted on my arm every place that I went to. When I had my son, something had to give.

Not only was it a pain, I realized that other people left their kids in the car and started asking questions. For example, one girl left her kids in the car to avoid taking them in to grab a pizza, but she parked by the large window so that she could keep an eye on them. Other people, I noticed left small children in the car with older children. It raised the question when can I leave my baby in the car?

Can I Leave My Baby In The Car: Personal Opinion 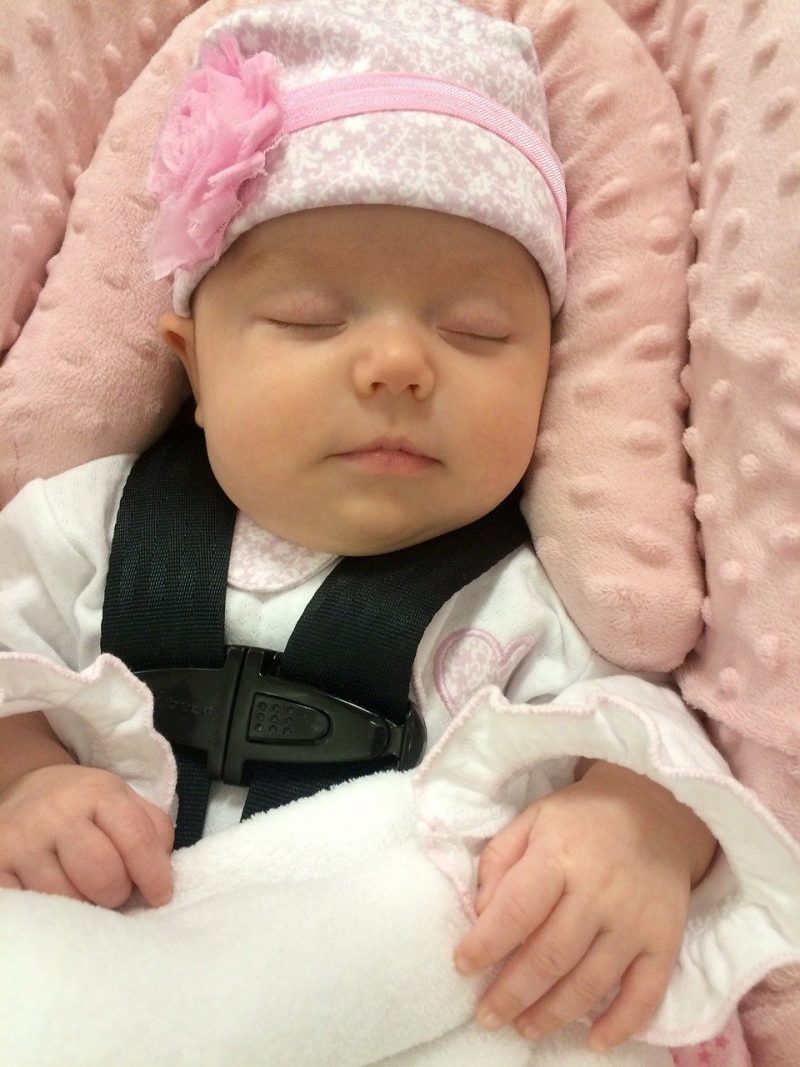 This is one of the most controversial parenting topics. Plenty of moms claim it’s fine while a barrage of other moms swear it’s neglect to leave them in the car for ten seconds. Before getting into safety issues, I want to state that I think leaving an infant alone in the car is fine as long as you can see them, it is legal, and they are not in danger. If the car is locked, they will not get kidnapped. If the child is asleep, there’s no need to wake them up to grab something to drink. You can park near the big window so that you can see them. An older sibling, such as a 16-year-old, can keep an eye on the baby while you grab something for dinner on the way home.

Learn What The Law Says

In my state, Ohio, there is no law against leaving a child alone. When parents ask themselves can I leave my baby in the car, they are expected to use common sense and protect their children. Granted, this is not always the case, but leaving a child alone in the car is not illegal. Other states differ in their laws, however. In California, a child cannot be left in an idling car. In Georgia, this is permitted in low temperatures for up to 25 minutes, though. Other states have stated that it’s illegal to leave children under the age of 12 in a car unattended. Before deciding where you stand on this with your baby, make sure to become familiar with the laws in your state to avoid a CPS investigation and possible criminal charges.

Make Sure You Can See Them 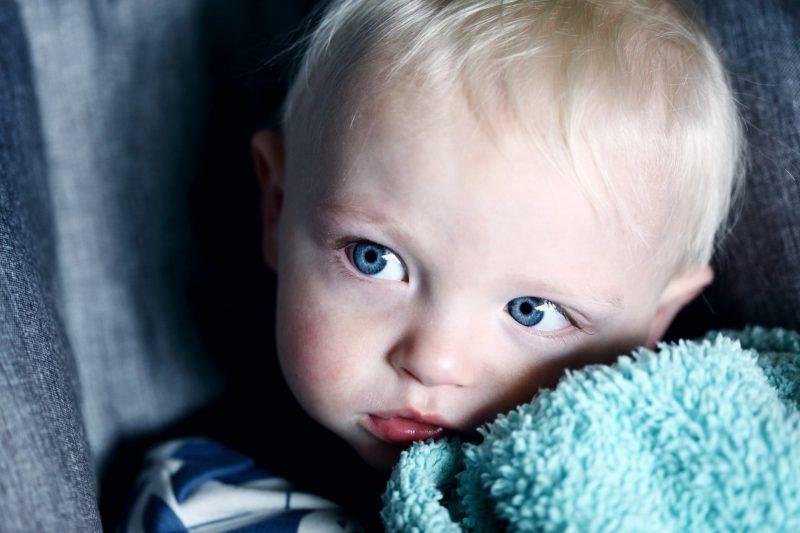 Leaving your kids alone in the car where you cannot see them can be dangerous. Something can happen in five minutes that you are inside the other kid’s school. However, if you leave them alone in the car and can still see them, they are still being supervised. Park by the large window if you have to run in the gas station and make sure they are in your sight. This will make you aware of anything that is happening so that you can still protect them.

Keep The Weather In Mind

Some states have laws that specifically state that it is illegal to leave a child in the car in hot weather or cold weather. Others leave it up to parents. Always educate yourself on the laws in your area.

Aside from what the law says, it is important to keep the temperature in mind. If it is cold outside, leaving the car idling with the heat is ideal. If it is too hot outside, babies can overheat and become dehydrated. Both extremes are dangerous for children in general, but particularly babies. Make sure that they are wearing weather appropriate clothing during colder months.

Even though many states and cities do not have laws forbidding parents from leaving their babies in the car, this can quickly turn into an investigation or criminal charges. One woman got charged with encouraging delinquency for leaving an infant in the car for three minutes although it was not illegal in her state. Other people have had a full-blown children’s services investigation because a concerned neighbor called the local agency, even though it was not illegal. If you choose to leave your baby in the car, it’s important that you understand the risks when you do this.

Smaller babies should never be left alone for long periods of time, including in a car. If they poop while in the car, they will be sitting in that dirty diaper until you get back and realize they need to be changed. The same applies to a child being hungry. When they are left alone, their needs are not being met. Because of this, you should always leave them in the car for the shortest amount of time possible. Some states have laws clearly stating that it is not okay to leave a child in a car longer than fifteen minutes. If you ever leave your baby in the car, make sure it’s the least amount of time possible for their safety.

Often, the question of can I leave my baby in the car can be answered by assessing whether or not it is safe for them. This can be determined by looking at the temperature, the length of time, and whether they are still visible. It’s important to consider your own liability in this situation as well. While you may feel that your baby is safe, the law may feel differently. Research laws in your state and city to make sure that you are not charged with neglect or other serious charges for running inside the store for two minutes.

PrevPreviousErgobaby vs Baby Bjorn – Which Baby Carrier is Best?
NextBody Armor Drink for Breastfeeding- Will it Increase Milk SupplyNext