The Walmart 88 Cent Pregnancy Test (Everything You Should Know)

Pregnancy tests can go from ridiculously cheap to super expensive and everything in between. But no matter how much it costs you need something reliable.

So whether you are actively trying for a baby or actively avoiding pregnancy you need to know that the test you purchase is going to give you the correct result.

Walmart sells a pregnancy test that is only 88 cents… but is this test reliable and accurate?

First Signal One Step Pregnancy Test, which is available from Walmart for 88 cents and the packaging states that it is 99% accurate. It also states that you can get positive results a soon as 1 minute.

We have taken a look at this pregnancy test and any pros and cons that it may have.

The Walmart 88 cent pregnancy test is the Equate First Signal pregnancy test. It is very inexpensive and is a dropper test as opposed to one where you pee on a stick.

Test results will be visible within 3 minutes. But the test does state that positive results can appear as quickly as 60 seconds.

But you also need to be aware that you should not read the results after 10 minutes as it could lead to a false positive or a false negative making those results invalid.

Although these tests are often called cheap they do have an excellent track record.

Many women have found that they work just as well as the far more expensive tests after all they are all looking for hCG in your urine. These tests are also rumored to be the same ones used in many doctors’ offices. 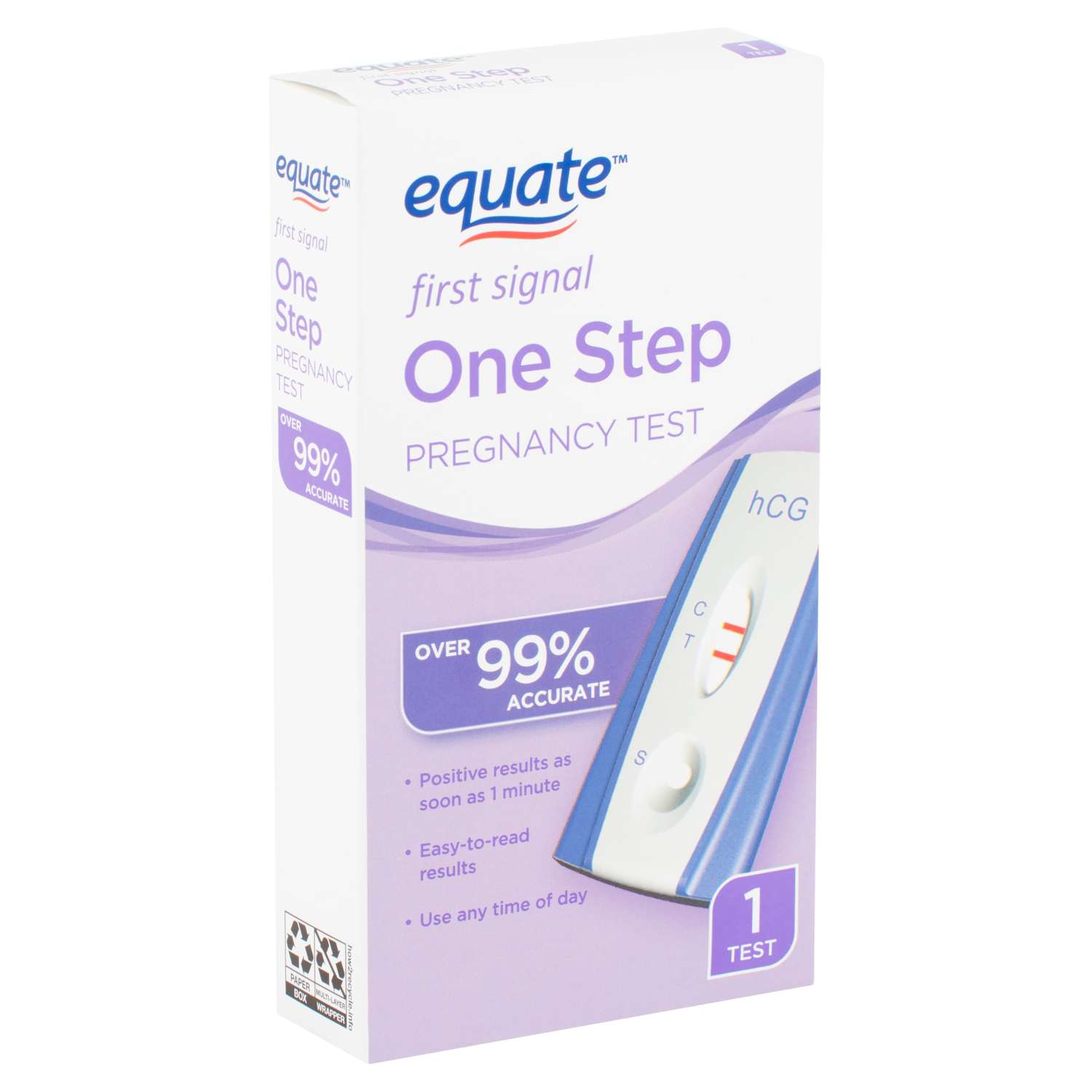 No pregnancy test is going to be 100% accurate for many reasons. The biggest one being user error but you could also get a false positive or invalid result for any of these reasons:

The cost of this test is no doubt why most women consider it before the more expensive ones. At just 88 cents it is not only the cheapest at Walmart but is also one of the cheapest single pregnancy tests available on Amazon.

What Level Of HCG Is The Walmart Test Able To Detect?

Every pregnancy test detects something called human chorionic gonadotropin on hCG. HCG is produced by the placenta after implantation.

There is also a downside to these super-sensitive tests in that it could inadvertently detect some naturally occurring levels of hCG when you are not pregnant.

The vast majority of pregnancy tests will not detect anything lower than 20mlU/hCG. This is to prevent the occurrence of false positives.

The Equate First Signal One Step test is designed to detect hCG at a level of 25mlU/hCG. This is a similar level as many of the more expensive early pregnancy tests.

According to the American Pregnancy Association, this level is present in most women’s urine at around 7-10 days post ovulation.

These levels are just an average and your levels may be higher or lower. You do need to be prepared that you may need to take another test later if you are still unsure of your results. 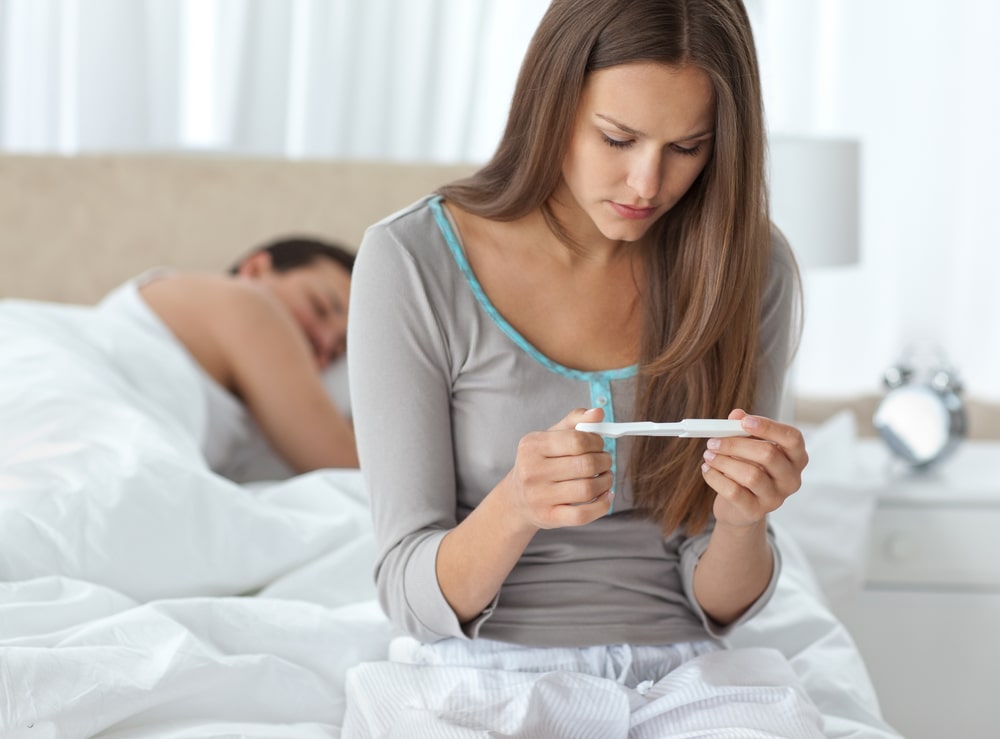 What Are You Looking For With A Positive Pregnancy Test?

As with many other pregnancy tests, a positive result is shown when two red lines appear in the results window. The top line is the control line and this shows that the test is working correctly and is marked with the letter ‘C’ next to it.

The second line is the test line and this is the line that will show up if you are pregnant. It may be very faint or it may be a dark line, this will vary depending on how much hCG is detected in your sample. The test line is marked with the letter ‘T’.

Do be aware that if you leave the test out for an extended period of time then it will become invalid and could potentially give you a false positive.

What Are You Looking For With  A Negative Pregnancy Test?

Although most women taking a pregnancy test will be hoping for a positive result it is just as important to understand what a negative test result looks like.

The Equate First Signal One Step Test will only show one red line when the result is negative. This will be shown next to the ‘C’ in the result window.

This means that there was either not enough hCG present in the urine sample to be detected by the test as it only detects 25mlU/hCG or there was no hCG present at all.

If you still believe that you may be pregnant it will be worth taking a second test in a few days.

How Accurate Are The 88 Cent Pregnancy Tests

The Equate First Signal One Step Pregnancy Test has a rating of 4.3 stars on Walmart.com and most users report reliable and quick results.

Many of these women say that they prefer this less expensive test to the bigger brands.

Of course, there are some reports of some women receiving a false negative or that the line was just too faint to be seen but this could simply be due to how early these women tested and if they did the test correctly.

Remember that this test is only able to detect 25mlU/hCG or above which is what the average pregnant woman’s level is between 7-10 days post ovulation.

But every pregnancy is different and multiple pregnancies can mean that at 7-10 days post ovulation there are much higher levels of hCG and this may interfere with the accuracy of this test too as we mentioned above.

False positives are rare and are more often than not the result of user error. Pregnancy tests should not be read after 10 minutes have elapsed as this could give you a false result.

Tests can also give a false positive if you are taking certain types of medication such as psychiatric medications, diuretics, and antihistamines. 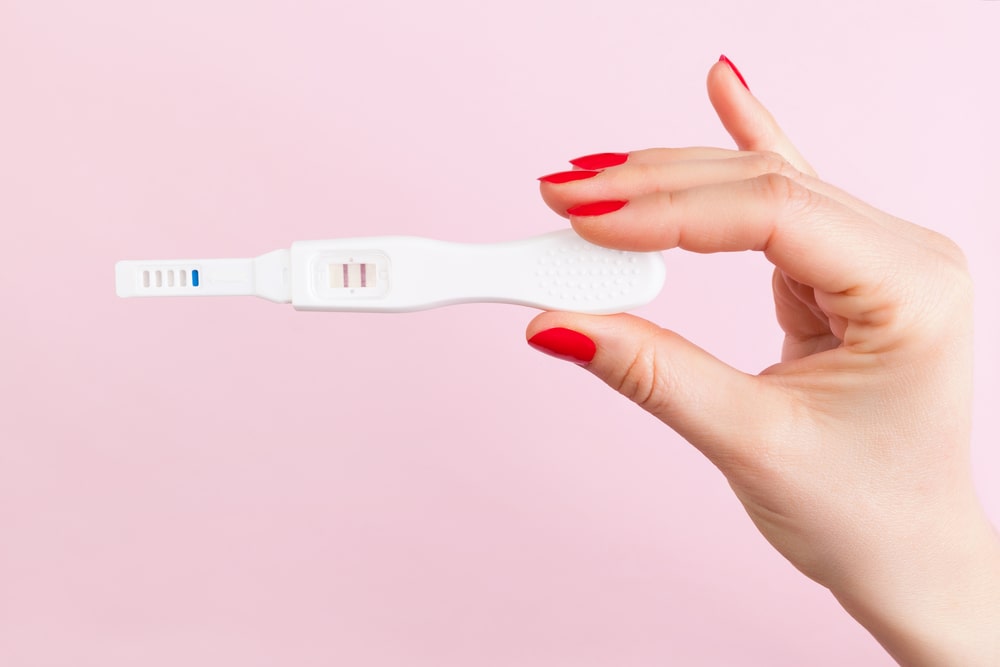 If you do get an invalid test this will usually be to with the way that the test has been stored. This pregnancy test as with all such tests comes in an airtight packet, which is designed to protect the chemicals from exposure to air.

If the test seal has been broken or it has been exposed to extremes in temperatures, this can cause the chemicals to break down and then result in an invalid test.

To Get The Most Accurate Results, Here Are Some Top Tips

For many women discovering they are pregnant is wonderful news that they want to share with their partner as soon as possible. This early, inexpensive, and reliable pregnancy test allows them to do just that.

If you have any doubts that a test result may be incorrect it would be advised to wait a few days and test again. 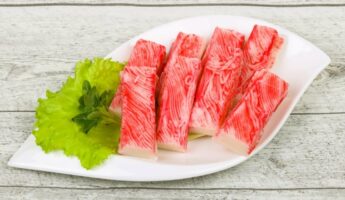 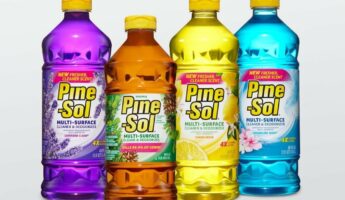 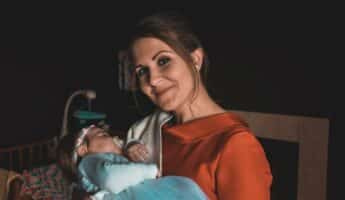 Pregnancy
How Do You Keep Your Belly Bump Small During Pregnancy? 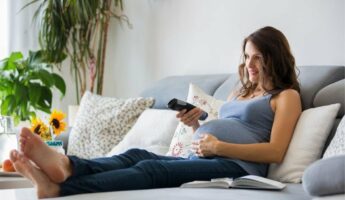 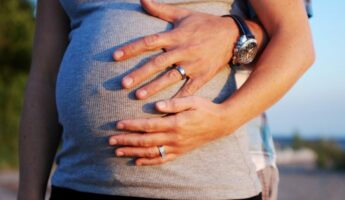 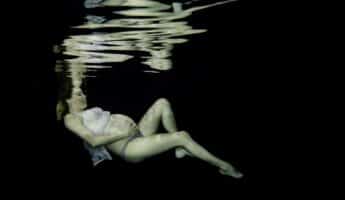 Pregnancy
Can You Swim In A Lake While Pregnant? 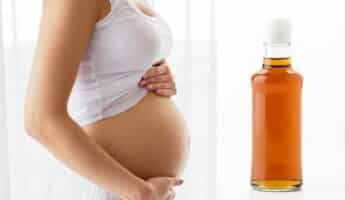 Pregnancy
Is Fish Sauce Safe During Pregnancy? Is It OK To Eat?