Should An 11 Year Old Be Dating? Can They Have A Boyfriend Or Girlfriend?

If you’re a parent, you know that there are a million possible questions when it comes to parenting. And if you’re eldest is getting into the tween phase, you might be wondering whether your 11-year-old can date and whether they can have a boyfriend or a girlfriend.

Here we have all the information on whether your 11-year-old should be allowed to date and whether they should have a girlfriend or a boyfriend.

The short answer is no they shouldn’t be dating at 11 years old. No matter how old they actually look, they do not have the emotional maturity to deal with the decisions that come hand in hand with having a romantic relationship with another person.

I’m a mom of five children, 3 of which were once 11 years old. The other two aren’t there yet but to be honest, even my most mature daughter was still figuring out the intricacies of platonic relationships at 11 years old.

So there was no way that they were equipped to deal with a romantic relationship.

Should An 11 Year Old Be Dating?

Eleven-year-olds are just not emotionally mature enough to handle the decisions that come with being in a romantic relationship.

As parents, we’re often obsessed with tracking every little change and development that our little ones go through as babies and toddlers, but this can slow down dramatically as they head towards being teens.

Life gets busier, and you just stop noticing so many of their little changes. Around the age of 11, your child will go through lots of changes.

Though these changes are happening, the time at which they happen can vary between 10-13. Some will reach these milestones before the age of 11, while some later bloomers will reach them a few years after 11.

This is one of the most difficult times in life, as tweens are dealing with so many new emotions, feelings and changes. 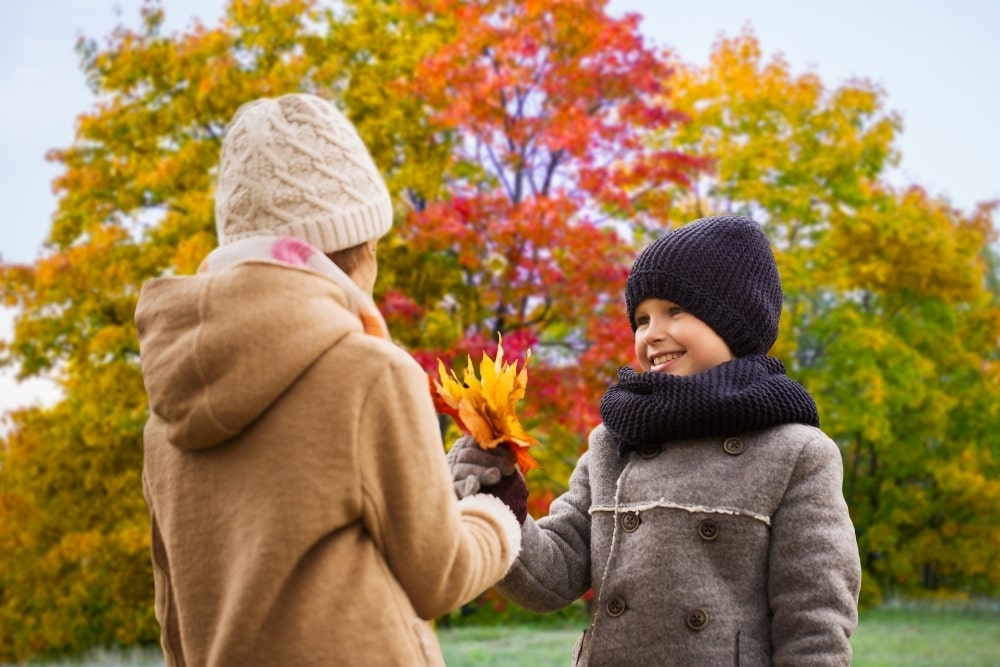 They may begin to feel some peer pressure for the first time, and this in addition to their new and changing bodies due to puberty can make your tween very self-conscious.

You may even notice some body image or eating issues emerging, as they get to grips with everything that is changing.

As body image might begin emerging as an issue for your tween, now is an excellent time to get them involved in nutrition and exercise.

Getting your tween involved in nutrition might look like meal-prepping and planning, or even letting them take the lead on cooking some family dinners. And if your tween enjoys playing a sport, encourage them to carry on!

Studies suggest that over 60% of girls will give up sports by the time they finish puberty, so encourage your tween to keep up with their sports, as it is a great source of exercise and socialization.

Emotions are likely to be all over the place for your 11-year-old, and studies suggest that they can have a hard time dealing with the fallout of a break-up.

There’s a strong likelihood that your 11-year-old’s relationship is going to be a short-term thing, so the emotional time associated with a breakup is probably a likely occurrence for your 11-year-old.

This study also noted that teens who have experienced a romantic breakup by the age of 15 are more likely to deal with instances of depression and suicidal thoughts.

And if they experience any post-relationship drama, they can be even more likely to deal with mental health issues, so this is definitely worth bearing in mind if your 11-year-old starts asking about dating.

There is overwhelming evidence to suggest that dating just isn’t a good idea for your 11-year-old so this is something worth avoiding.

The History Of 11 Years Old

The age of 11 is a funny age for modern tweens, but what did 11 look like in other eras?

To start with, life expectancies used to be much shorter than they are now, and therefore everything happened much earlier, including getting married much younger than we now deem appropriate.

In Ancient Greece, girls were expected to marry around 15 years old, while Spartan boys as young as 7 were taken from their families and trained in battle methods.

In Ancient Rome, girls were removed from education and prepared for marriage by the age of 12, and during the middle ages, wealthy children would also be married as young as 12. 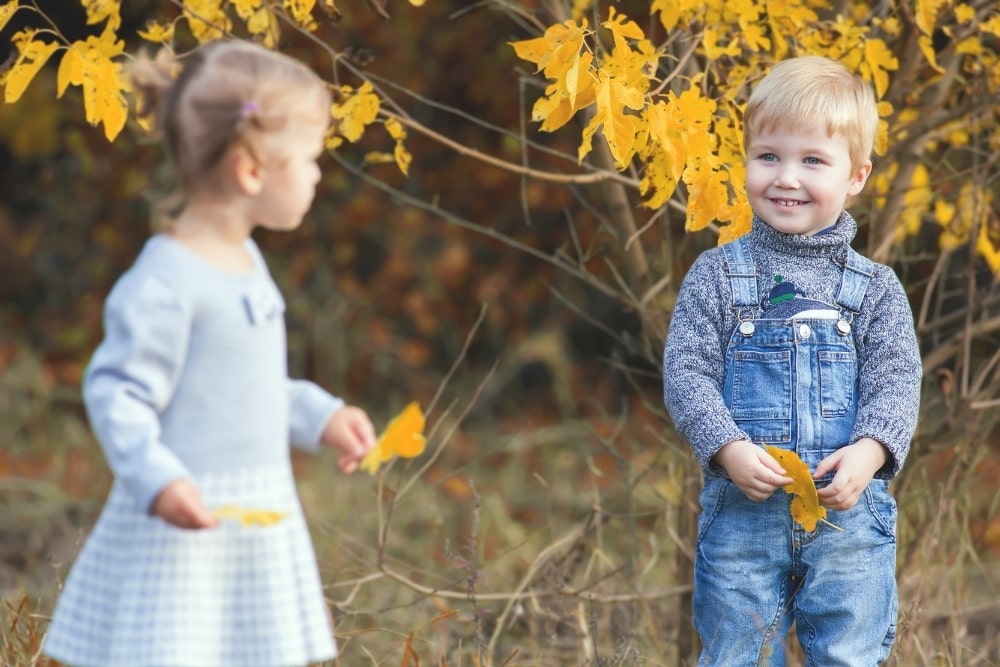 During the Industrial Revolution, over 50% of British factory workers were under the age of 15, and they often worked very long hours in terrible conditions.

While 11-year-olds today are not working hard in factories or preparing for marriage, they are facing lots of changes to their bodies and emotions. Current 11-year-olds are very tech-savvy and are often relied on to be the ‘tech geniuses’ in the family.

They’ll often be found to be the most helpful with any technical issues, and might even help out older relatives with their phones, computers, or televisions.

11-year-olds might be able to stay at home by themselves for a few hours, and they might be trusted to watch younger siblings or cousins or take them on short trips to the local park.

They may also be allowed to walk the family dog or do some work around the house or in the garden.

This might also be the age where your tween picks up a new interest or hobby and starts to branch out and become their own person.

What Is The Purpose Of Dating

In past generations marriages were all pre-arranged between parents and the children had very little if any input into it. The main concern was to support each other or to amass wealth or power.

These marriages were very much a traditional one where the male would support his wife financially and in return, she would keep a clean home, bear his children, cooking and take care of him.

Dating came to be as the idea of arranged marriages became outdated and unpopular with younger generations. The sole purpose of dating was then to find your future spouse. 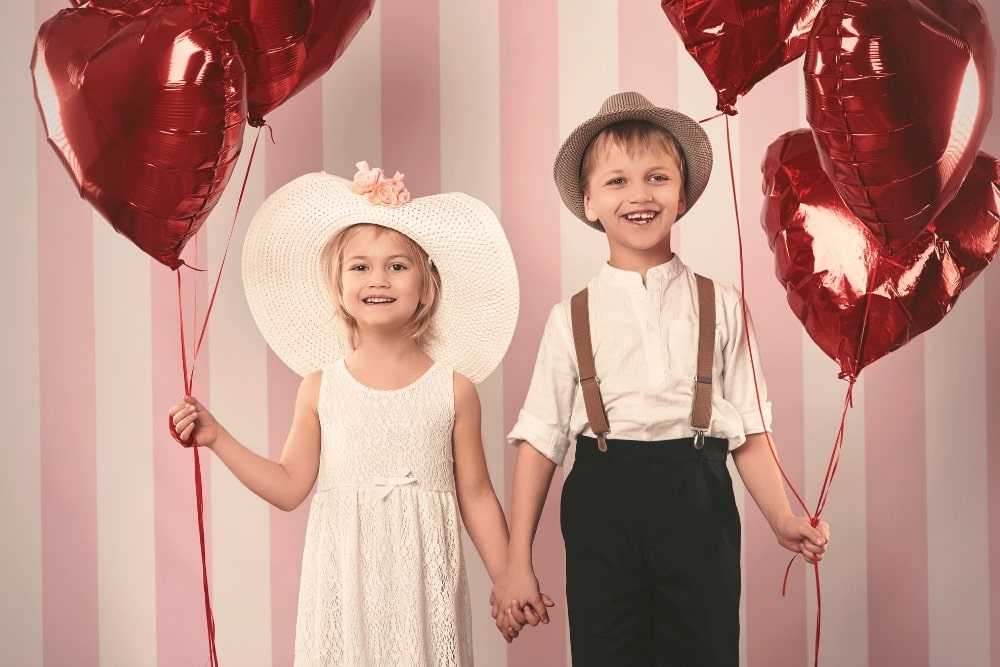 When you date someone it is a chance for you to really get to know them, their likes and dislikes, political, religious views, and how they feel about marriage and having a family.

Sharing all that you are with another person makes you emotionally vulnerable and can be taxing. And if things don’t work out a breakup can certainly take its toll on even the most mature and confident person.

If your 11-year-old is starting to mention, dating you may be feeling apprehensive.

And while there is nothing really wrong is with young people dating, studies show that the younger children are when they begin dating, the more at risk they are for certain behaviors, such as drug use and promiscuity.

You should avoid pushing a certain timeline, and just let your tween reach their own milestones.

The American Academy of Pediatrics reports that girls usually begin dating as young as 12 years old, while boys typically begin dating a year older, at 13. However, there is no correct age for beginning your dating life.

It is more important that you feel confident in yourself and are comfortable getting to know someone before you begin dating.

What is the right age to kiss?

The most important thing is that you feel comfortable and not pressured.

While you may think your 11-year-old is very mature, the truth is, they are just not ready to be dating at this age. 11-year-olds can be really sensitive to peer pressure and their emotions can be all over the place due to their changing bodies and hormones.

If you feel that your child may not want to take your advice then you may need to lay down some rules, check out our 50+ house rules for kids and teens here.

The most important thing is ensuring that your 11-year-old is thriving and happy, and there is plenty of time for dating in the future! 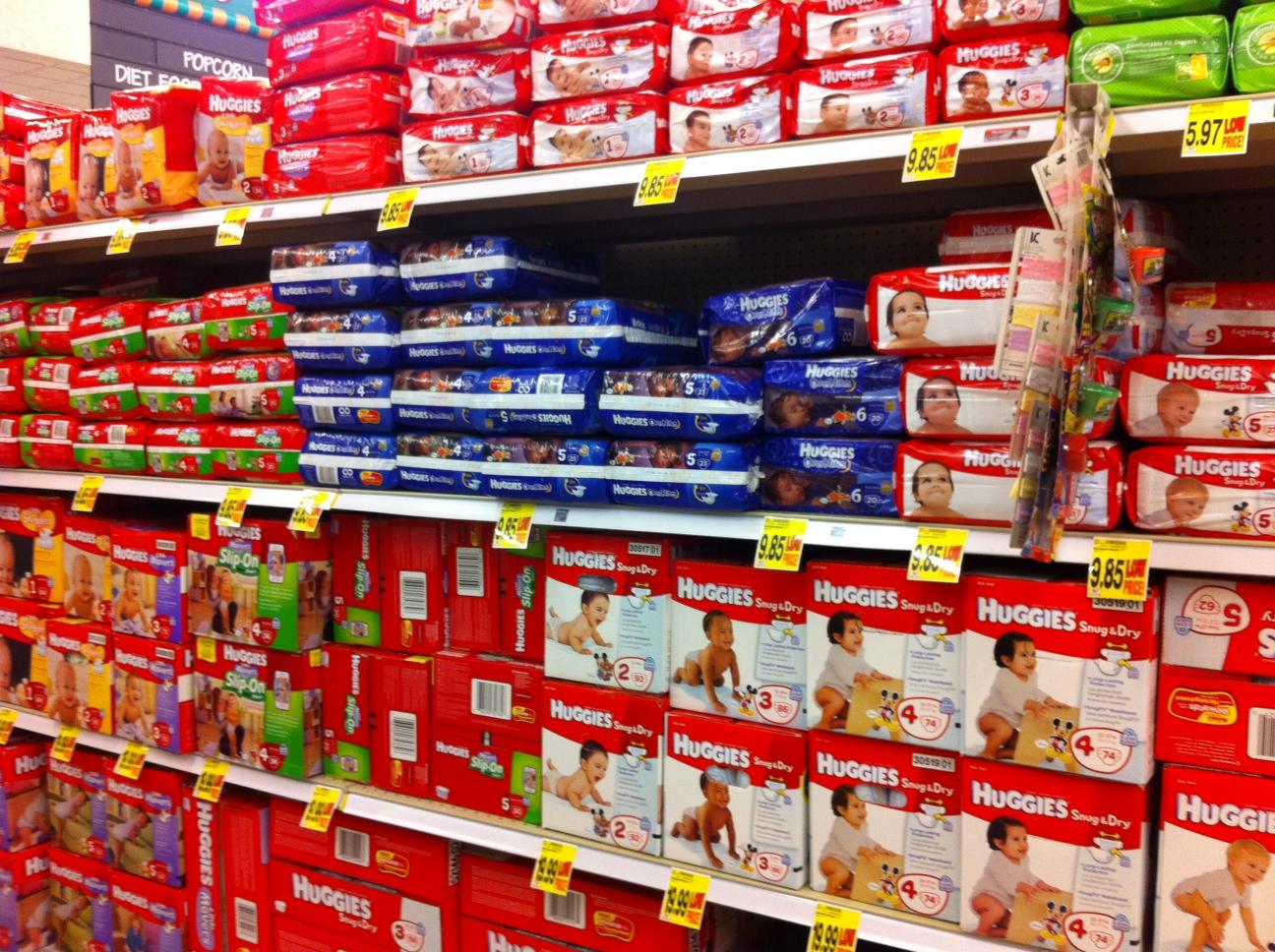 Baby Gear
Do Diapers Expire? Are Old Baby Diapers Safe to Use? 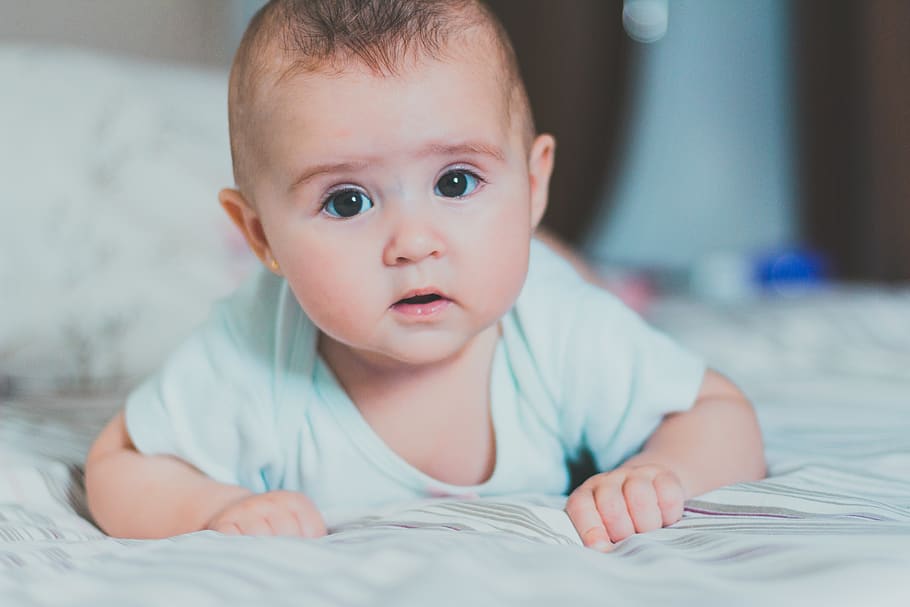 Parenting
Why Do Babies Stare at Me? 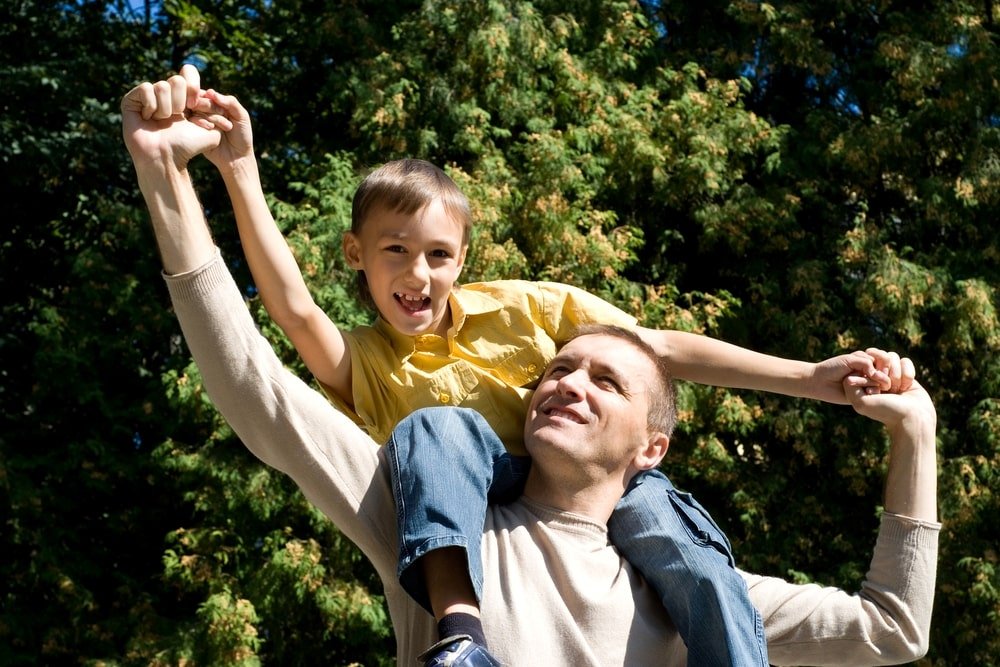 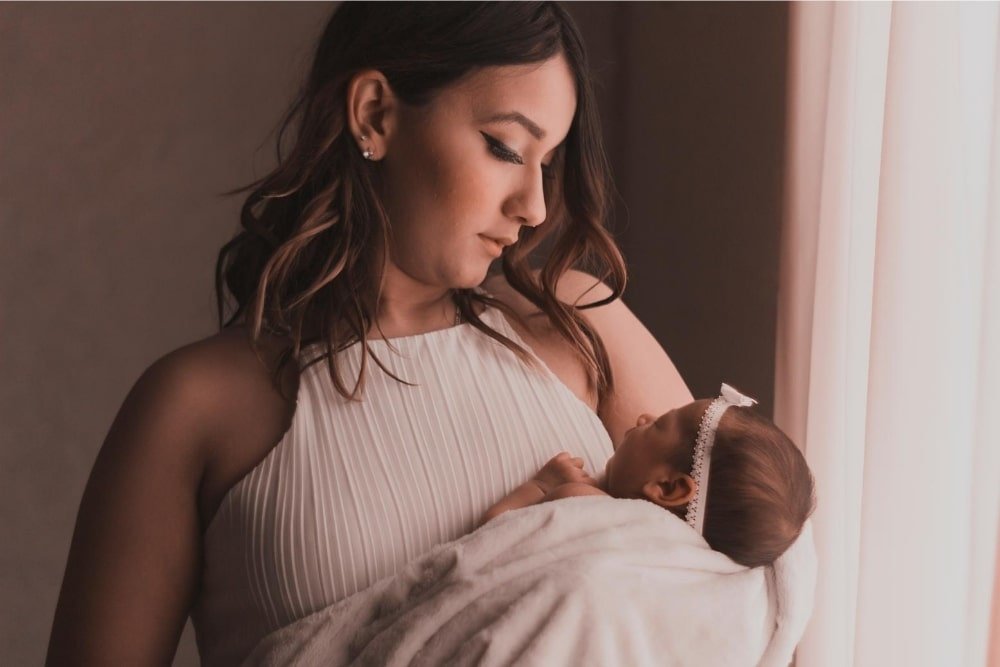 Parenting
Why Do I Want a Baby All of a Sudden? Do I Have Baby Fever? 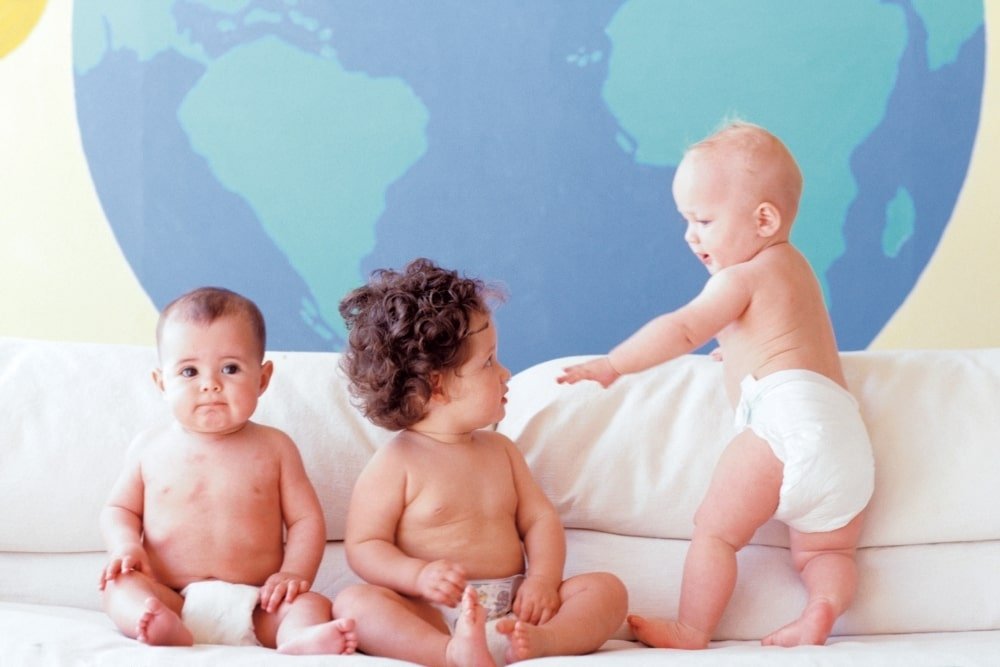 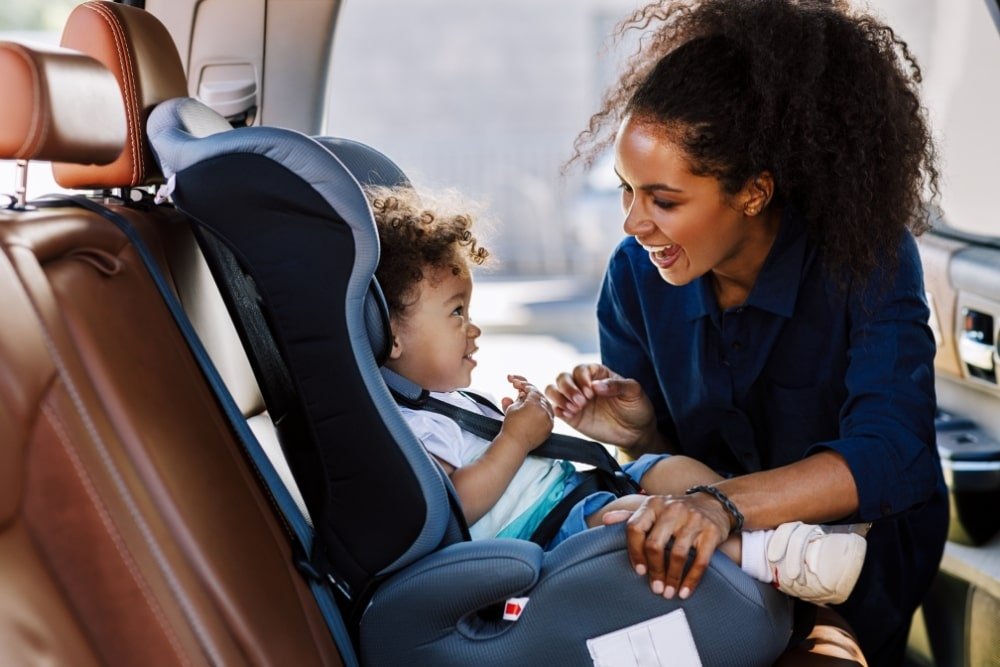 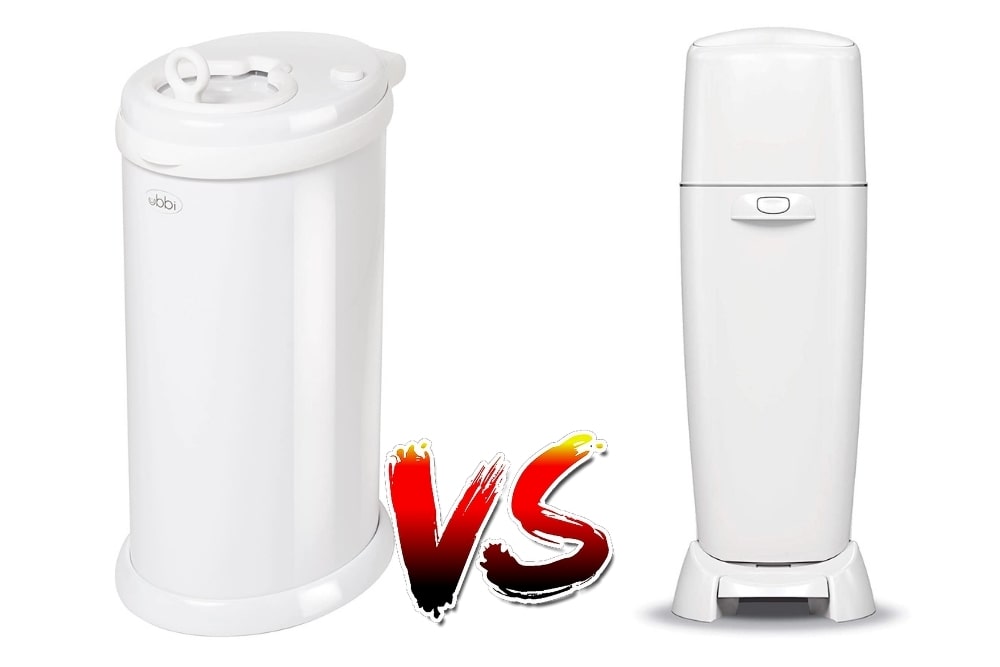 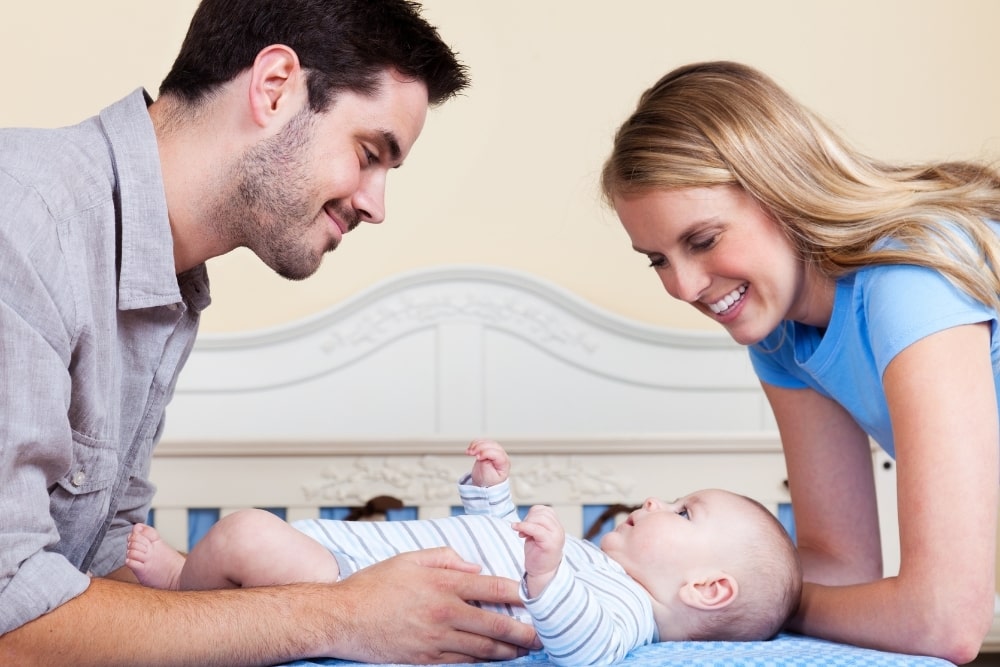 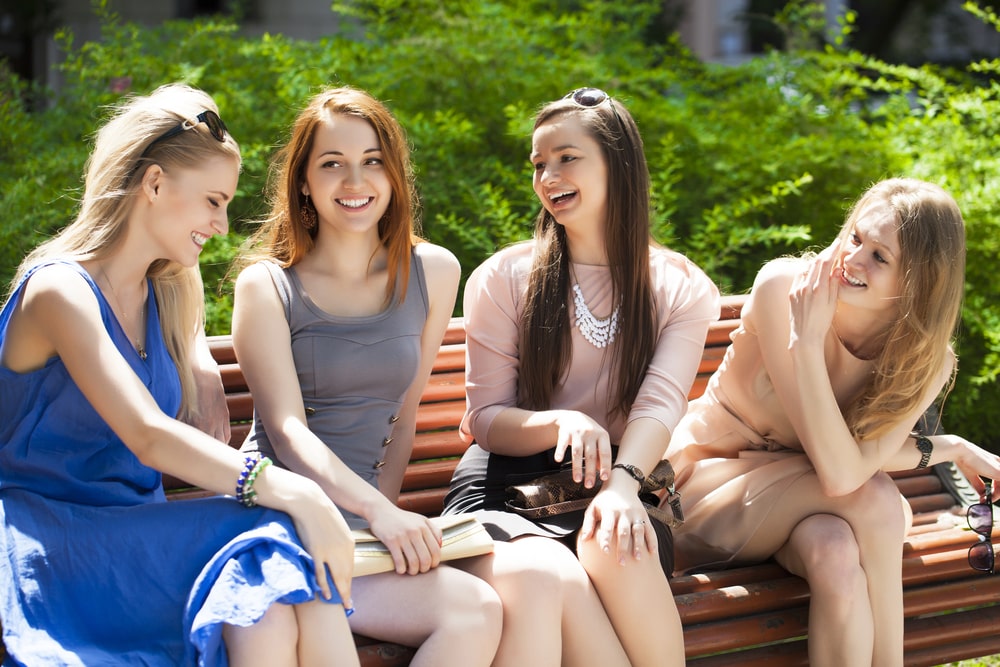 Health
When Do Breasts Stop Growing in Girls?